You don’t need to be the biggest iPhone or iPad fan to know that Apple’s iOS 12 software is causing quite the stir right now, and with good reason. It brings with it some great new features aimed at helping users keep track of their usage habits while also adding new automation capabilities thanks to the inclusion of Siri Shortcuts.

If you’re already using the developer or public beta releases of iOS 12, then you will already be testing some of this new hotness. But when will you be able to test whatever Apple has up its collective sleeve for the next release? 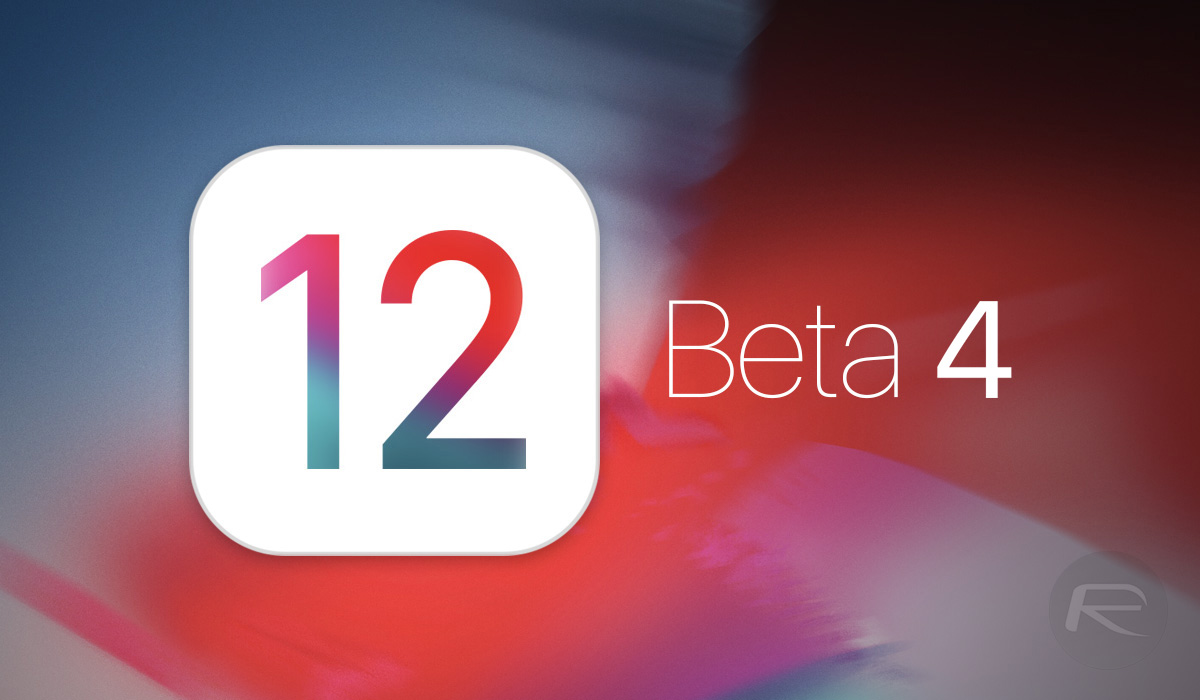 We’re currently on iOS 12 developer beta 3 and public beta 2, so when will their respective updates land? Well, based on previous release cadence, we can make a calculated guess although it is most definitely not beyond Apple to throw a spanner in the works and change things up a little.

That said, if all goes according to plan, then we would expect developer beta 4 to land at some point between Monday July 16th and Wednesday July 18th. Again, that’s just based on previous releases, so don’t be too surprised if those dates come and go with no update in sight.

Moving on to the public beta, we’d expect that to reach beta 3 a few days after the developer beta 4 release, so possibly around the July 18th to July 20th time window. Apple tends to launch the public beta channel’s update a few days after the developers are seeded with the same update, just to ensure there are no show-stopping bugs that have been missed.

No matter when the updated beta releases arrive, if they continue the current trend of being surprisingly bug-free and solid, we think we’re in for a treat. Roll on September.