iPhone and iPad owners around the world should already be well aware that the Cupertino-based company has pushed iOS 11.4.1 out into the public domain.

The release means that hardware owners are not only going to be scrambling over themselves to get the latest update on their device but to also ascertain exactly what has changed and what areas of the platform they should be testing to experience these new features. 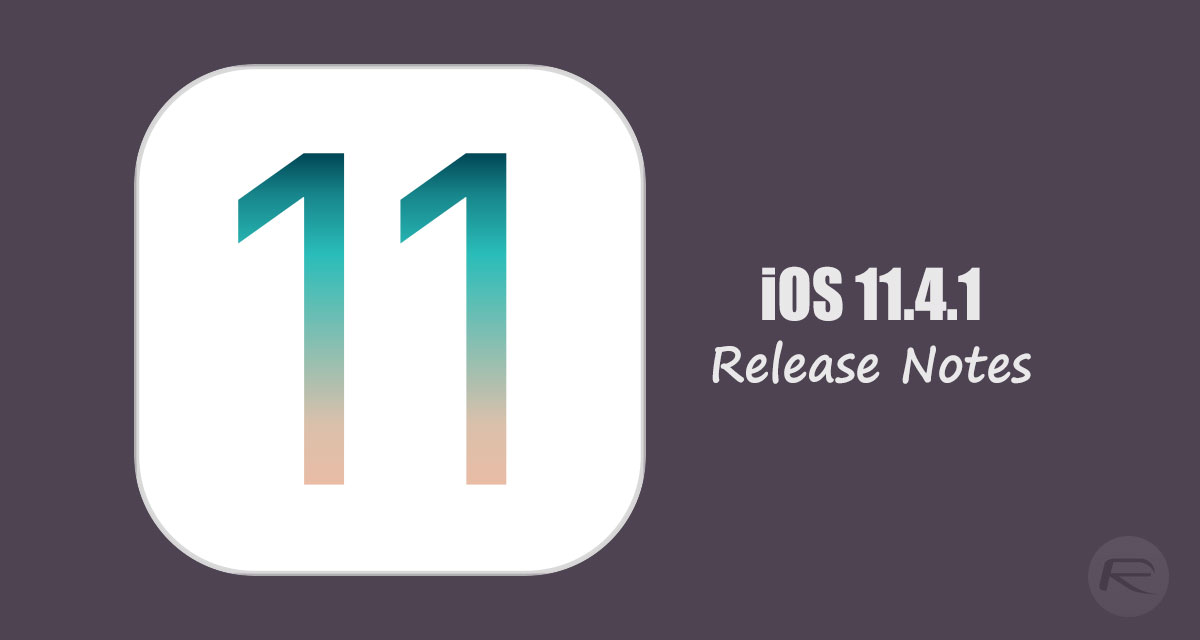 Thankfully, where a full public release of a new version of iOS is concerned, Apple does a fairly good job of communicating the changes, improvements, additions, and security enhancements through the release of accompanying release notes. Some individuals wouldn’t even consider touching a new version of iOS until they had read, understood, and genuinely accepted the accompanying release notes and was sure that it was something that they wanted to proceed with. Others, however, will simply press install, read the documentation later, and accept whatever consequences come there way.

From a feature and new additions perspective, iOS 11.4.1 isn’t going to set your excitement levels to all-time highs. That’s because it doesn’t actually contain any real new features or functionality. Instead, as the naming convention suggests, it contains bug fixes, improvements, and under-the-hood enhancements to sure that everything introduced in iOS 11.4 is running and functioning as stable as it possibly can. With iOS 12 out for testing, and with public testers and developers alike getting involved in that rodeo, most individuals have already moved on to the next phase. However, it is still clear that there is some life left in iOS 11.

iOS 11.4.1 includes bug fixes and improves the security of your iPhone or iPad. This update:

– Fixes an issue that prevented some users from viewing the last known location of their AirPods in Find My iPhone.

One of the great things about releases of this nature is that Apple has typically given developers and the passionate public access to the software for at least few weeks prior to the public release. That means that testers have had an opportunity to put the software through its paces and now they have a new opportunity to see it in action in the real-word, pushed out over-the-air to real devices, in use on a daily basis by real individuals. 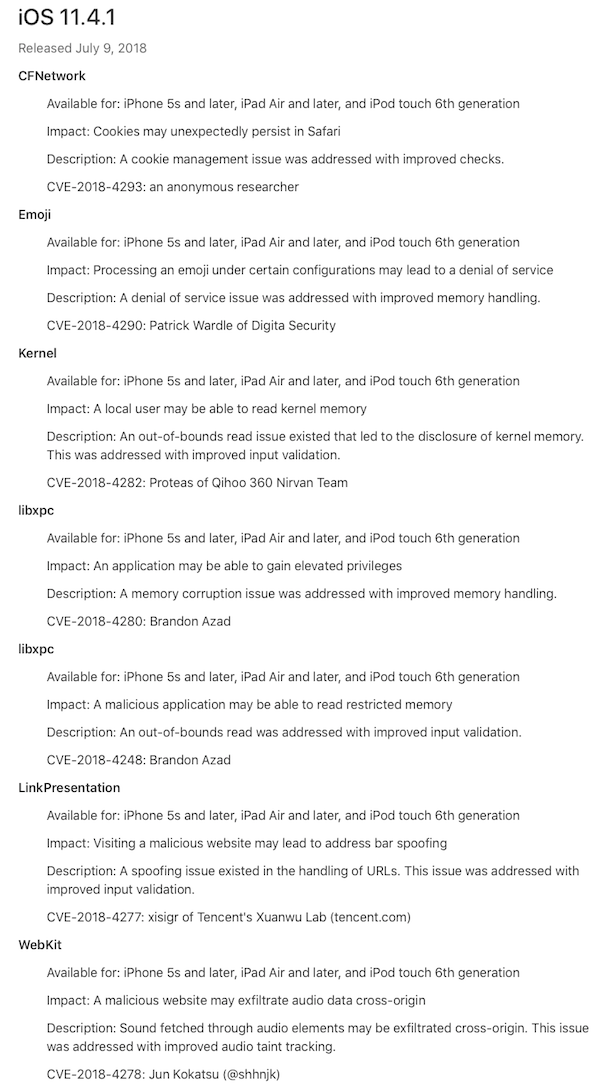 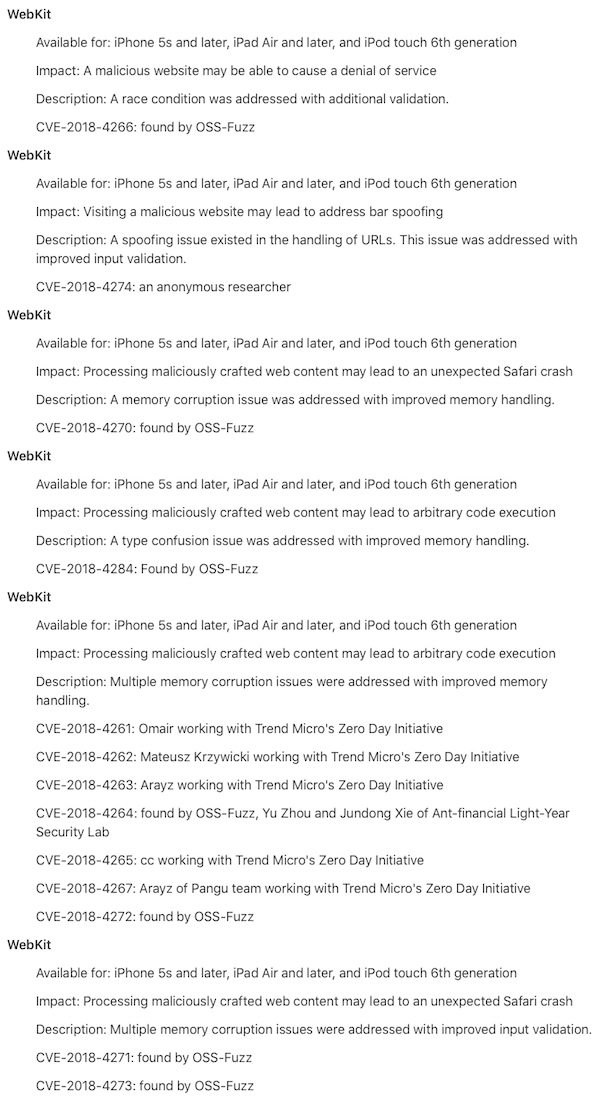 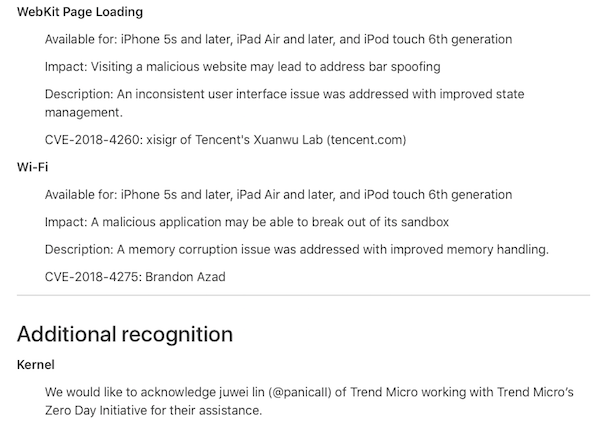