Apple continues to forge ahead with its beta releases for iOS, macOS, tvOS and watchOS but all of the focus right now is on iOS, Apple’s iPhone and iPad software.

This past Monday Apple released, and subsequently pulled iOS 12 beta 7 after developers began to report extremely poor performance once the update was installed. While others noted that the performance did subsequently improve as time moved on, Apple took the decision to remove the update altogether, preventing anyone from downloading it. 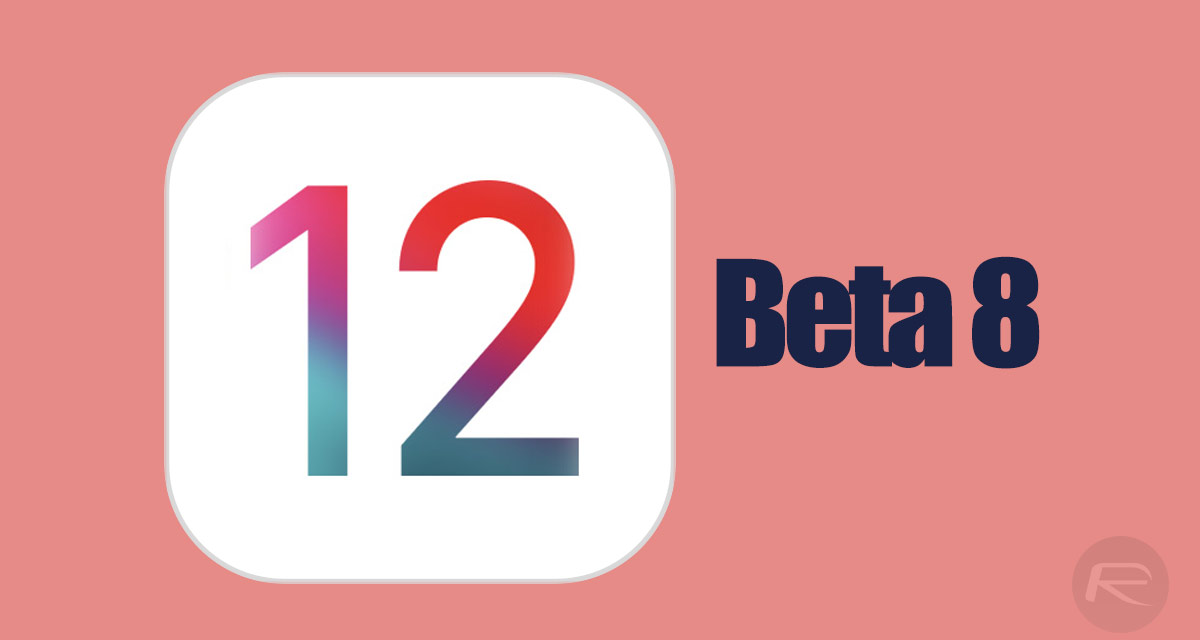 That decision has now been reversed with iOS 12 beta 8 now available via the developer beta program.

With Apple set to release iOS 12 to the public towards the end of September, we are just weeks away from the update needing to be in a position where it is considered stable enough for prime time. If the developer beta 7 debacle is anything to go by it’s clear there are still issues to be ironed out, although unless Apple confirms exactly what happened there we will never know whether the issue was a bug within iOS 12 beta 7 or something less critical such as debugging being turned up to 11. We’ll likely need know, but we can hope.

What we do know is that if Apple is rereleasing the update alongside a new pubic beta version then we can be confident that this particular issue is resolved.

Now would also be a great time to make sure that anyone running the iOS 12 betas, whether they are sing the developer beta or the public program, shares bugs and issues with Apple via the Radar process. Apple cannot fix bugs if it doesn’t know about them, so do us all a solid and share anything you come across – it’s the whole point of the beta programs in the first place.

With that being said, let’s hope we can make it to launch day without any more show stopping bugs, shall we?

You can grab iOS 12 beta 8 OTA update from Settings > General > Software Update section of the device itself, or directly as an IPSW file from developer.apple.com.