Microsoft has published an update to its Cortana app for iOS, adding in native support for the iPad.

However that update does appear to amount to the iPhone version of the interface essentially built to better accommodate the larger displays of Apple’s tablets. 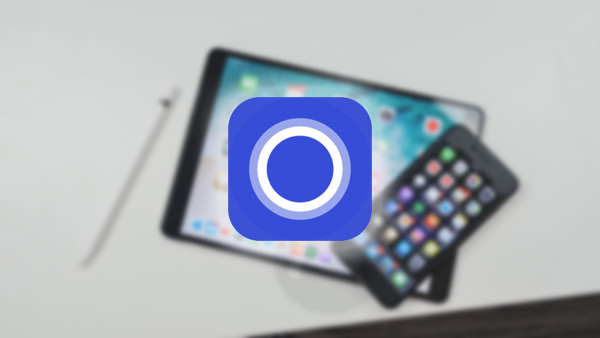 Also included in the app’s release notes is a claim that Cortana is now capable of opening around 20% faster than it could previously, something that is no mean feat and does have the potential of making people more likely to turn to Cortana rather than simply trying their luck with Siri.

Of course, with Siri baked in and third-party assistants like Cortana, Alexa or Google Assistant limited to being accessible from within their respective apps, being able to compete with Apple’s assistant is a tough order for Microsoft here.

Once the app is open then all the normal features are there, including interacting with calendars and answering queries, but when Siri is a button’s press away – particularly on a locked device – it will always be the go-to assistant for most people. That’s a shame, considering its deficiencies, but we would be better hoping Apple ups its Siri game rather than expecting it to allow free reign to the likes of Cortana anytime soon. 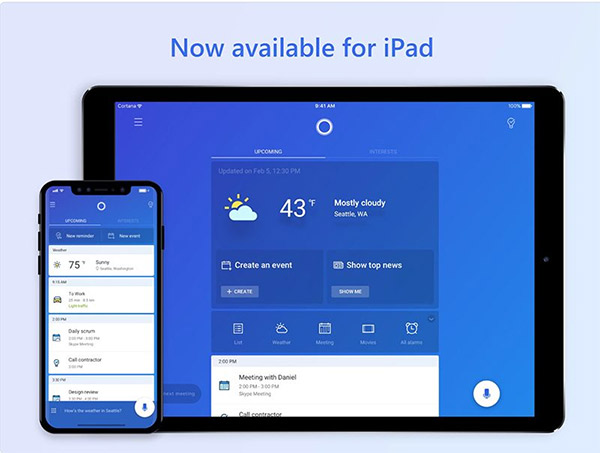 The Cortana app from Microsoft can be downloaded via the App Store now, and it is free across both the iPhone and iPad. It’s well worth giving a shot, too, especially if you are a Windows user who is familiar with Cortana and the way it works.

The app can be downloaded for free from the App Store.