Microsoft has taken the next big step in the development of its Cortana voice assistant for platforms other than Windows. After initially inviting applicants to apply to be a part of the closed beta testing program, and then subsequently opening up the beta version of the app to chosen applicants, Microsoft has now taken the next logical step after months of testing and analysis and actually released Cortana for iOS and Android onto Apple’s App Store and Google’s Play Store.

In addition to being available on the App Store and Play Store today, Microsoft is also working closely with the Cyanogen OS team to ensure that Cortana is deeply integrated into the Cyanogen OS-powered OnePlus One smartphone later in December. This integration will start to show with the Cyanogen 12.11 update that’s due to land very soon. That means Microsoft is well and truly committed to providing the Cortana experience on a truly multi-platform basis. It also means that Siri and Google Now have some serious competition in their efforts to engage the casual users of such an assistant. 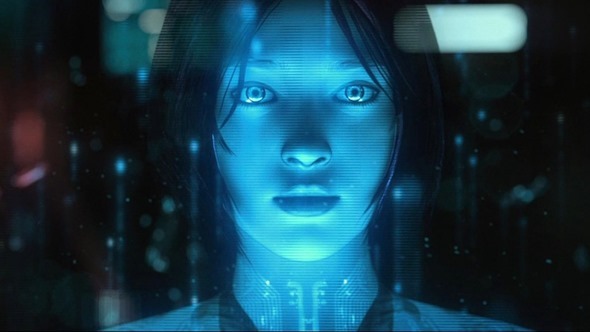 For those who are interested in Cortana, and who have been enthusiastically following along with the developments made to the platform outside of Windows, there won’t be a great deal new to interact with that wasn’t in the most recent beta versions. In its most basic form, Cortana will act as a very handy, and very capable assistant for simple tasks. Microsoft has included the ability to track reminders and notifications for things like scheduled flights and incoming parcels. Which is something that will be available across all of the supported platforms that Cortana is available on. 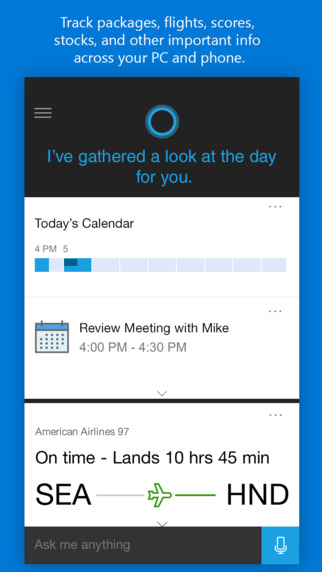 Of course, there’s also the ability to interact with Cortana in a smilier fashion to Siri or Google Now by asking very explicit questions. Questions like “what time is it?”, and “What’s the weather like in San Francisco?” are perfectly relevant and acceptable things to ask. Other features are available on a per platform basis. Features like “Hey Cortana” will only be available on Android due to Apple not allowing third-party access to this level of functionality on iOS. 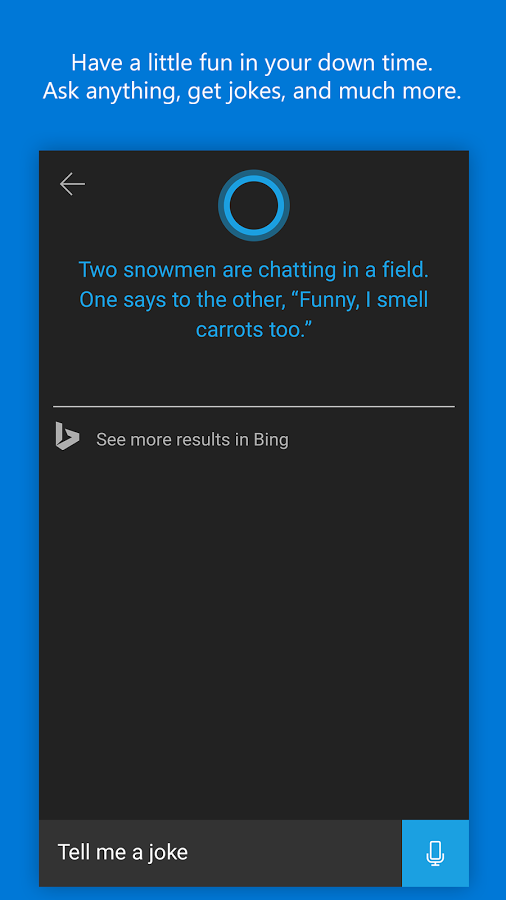 One of the great things about the Cyanogen OS integration is that Cortana will come pre-installed. No additional app download. No set up. Just out of the box functionality.