You Can Now Sign Up For Cortana For iOS Beta Program

There’s no denying that digital assistants, such as Siri, Cortana, or Google Now, have their place on today’s modern devices, but which is better? The answer to that is likely to be extremely subjective based on who you ask, but now that Microsoft is placing a lot of emphasis on Cortana and pushing it heavily with Windows 10, have you ever stopped to wonder whether it performs worse than, on par with, or better than Apple’s Siri? It looks like you’ll soon be able to run a fairly accurate device specific test sooner rather than later to answer that very question, as Microsoft begins rolling out Cortana for iOS to a select few Windows Insiders in the United States and China.

Cortana is an extremely important part of Microsoft’s Windows 10 experience. The software giant is keen to let the world know that its very own digital assistant is now available across a wide range of tablet, smartphone, computer, and games console devices through the installation of Windows 10. 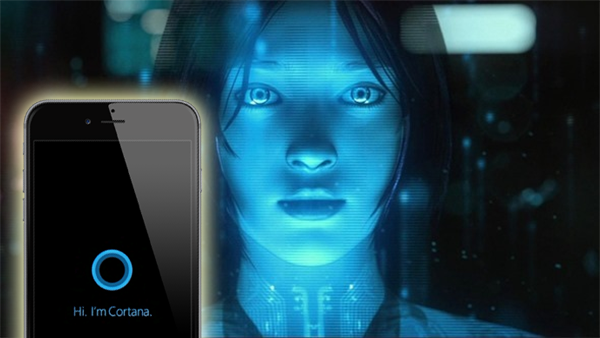 However, the company is also branching out in terms of platforms, and has been working on an iOS version of Cortana for Apple’s mobile devices. After pushing the app through internal testing, Microsoft is now trying to engage members of the Windows Insider Program by allowing them to run a beta version of the digital assistant.

In the spirit of the Windows Insider Program, we’re looking for a limited number of people to get their hands on an early version of the app. It’s important to keep in mind that this is the first public release of the Cortana for iOS beta.

Cortana for iOS may be nearing an actual public release date, but Microsoft is keen to caution those interested in the app that it could potentially come with unexpected trade-offs.

Cortana’s deep integration with Windows means that’s where she can really shine. So, while there are some features you’ll use on Windows that we don’t (yet) support on iOS phones (like saying “Hey Cortana” to wake her up), we’ve focused on making Cortana on iOS the perfect companion to your Windows experience. 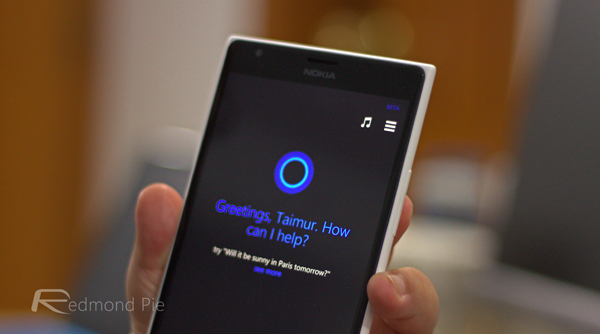 There’s also the fact that the initial beta will only be available to consumers in the United States or China for the time being as mentioned earlier. Microsoft says, that “over the coming months, we’ll continue to deliver frequent updates to the app to expand the features and functionality.”

If you’re happy enough to live with those caveats, and you’re keen to thrust Cortana and Siri into a head-to-head battle on your iPhone, then head over to Microsoft’s questionnaire page here to register your interest in the beta.