If the iPhone 6s or iPhone 6s Plus wasn’t a device that captured your imagination, and you find yourself waiting to see what 2016 brings from Apple, then you’re in luck. Well-known industry analyst, Ming-Chi Kuo of KGI Securities, has emerged once again with a report that outlines his current thinking along with what he expects Apple to introduce as part of its iPhone range during 2016. The report itself makes some interesting predictions, including the possibility of a new iPhone launch at the beginning of the year.

Prior to the launch of the iPhone 6s and iPhone 6s Plus there was a lot of discussion around the potential existence of an accompanying 4-inch iPhone that would appeal to those individuals who loved the iPhone 5s or the colorful iPhone 5c. As we know, that unveiling never materialized and no more has been said about it, until now. 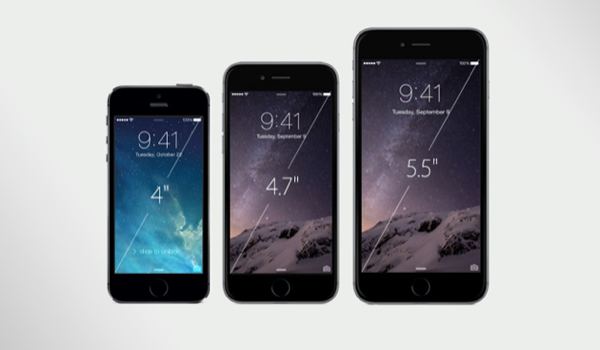 Kuo believes that Apple is still intending to introduce a 4-inch iPhone offering that would essentially be an upgraded iPhone 5s, and that it could potentially come in the first quarter of 2016:

As there is still demand for a 4-inch iPhone, we believe Apple will upgrade this product line. Because the iPhone 5s is more popular than the iPhone 5c, we think Apple is likely to launch an upgraded iPhone 5s. We predict Apple will mass-produce this new 4-inch iPhone in 1H16 with metal casings.

The report also stipulates that Kuo and KGI Securities believe that Apple could also integrate an A9 processor into the device in order to get the best performance out of iOS 9, and of course iOS 10 which will be announced at next year’s Worldwide Developer Conference (WWDC) in June. There’s also the belief that if a new 4-inch iPhone is introduced, it won’t feature 3D Touch that ships with Apple’s latest flagship iPhone 6s/6s Plus models. 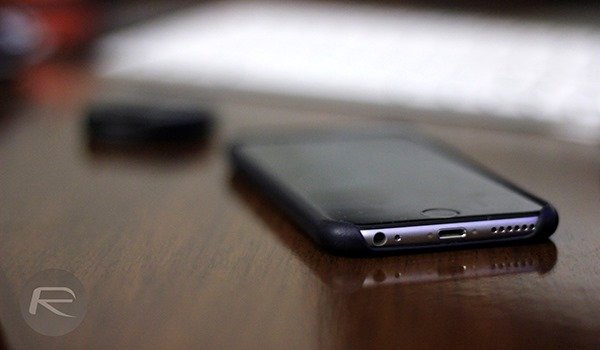 No report on the future of Apple’s devices in 2016 would be complete with a focus on what could potentially be introduced with the next major iteration of the iPhone hardware. Kuo expects Apple’s “iPhone 7” to be officially introduced during the usual third-quarter period, and that it will come equipped with an internal A10 processor. The report also suggests that Apple will stay with the current RAM setup for the iPhone 7 by bundling in 2GB, but increase that to 3GB for the 5.5-inch iPhone 7 Plus in order to get the best performance out of the hardware.