According to a new report by The Information, and shared by Reuters, Google may be working on some kind of game streaming service that would allow a subscription model to be used, streaming content into gamers’ homes via a Chromecast or Google-made gaming console. Information is still sketchy, but if this does turn out to be accurate, it would not be the first time something like this has been tried.

You may remember OnLive tried this a few years ago, essentially hosting PC games on its servers and streaming the video output to gamers. That business was ultimately bought by Sony, and Google’s offering appears similar in nature. 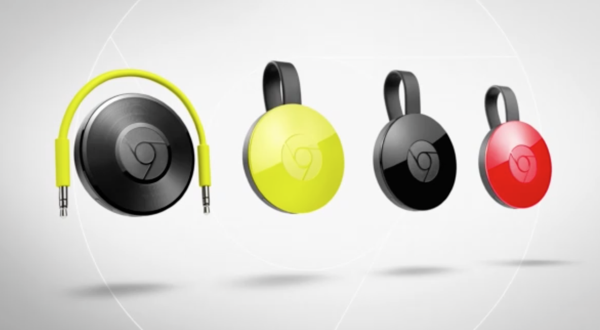 According to the report, Google’s offering is codenamed Yeti and involves a number of hosted servers that would house games, and while the existing install base of Chromecasts may give Google a foot-up as far as barrier to entry is concerned, it’s possible either a new and updated version of the streaming stick, or even a bespoke Google game console will be required in order to take advantage of whatever Yeti has to offer.

One issue that Google would definitely face is the problem of getting developers to buy in to the technology, and while the company has apparently already worked with them on the subject, developers will be the key as to whether this project has legs moving forward.

Google has discussed Yeti with game developers, but it is unclear whether any of them will develop a game specifically for Yeti or only make existing streamed games available, the Information reported.

Unsurprisingly, Google has not been forthcoming when asked about the project, and we do not expect that to change any time soon. 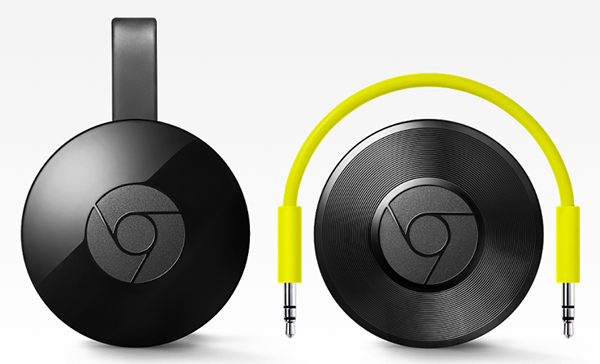