Google Wifi And Chromecast Ultra Announced: Here Are The Details

Google has used its dedicated Pixel event to announce a continuation of its push into hardware. In addition to introducing the Pixel and Pixel XL smartphones, hardware enthusiasts and technology fans now also have Google Wifi and Chromecast Ultra to consider. The latter may sound familiar, and is a continuation of the Chromecast range (third-generation model to be exact) with additional features, whereas Google Wifi is a new product line that looks to compete with existing intelligent home router products on the market. 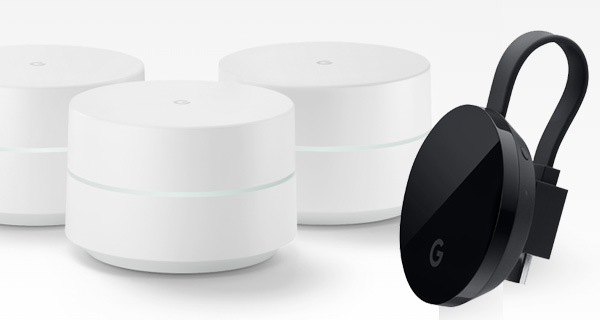 If you’re looking for a mesh router setup, and trust Google’s expansion into the hardware, then the Google Wifi could probably be something for you to take note of. With what appears to be a direct competitor to Eero, Google Wifi comes equipped with intelligent routing of traffic from a phone, tablet or computer – or whatever the Internet connected device may be – to the nearest Wifi unit in the property. This is one of the reasons that Google Wifi is being offered in single units, or as part of a multi-pack purchase with three included for $299.

The hardware also features beam forming technology, as well as support for Bluetooth Smart, and will abstract a lot of pain points away from what could potentially be an inexperienced user by automatically handling channel management and traffic routing without any required input. 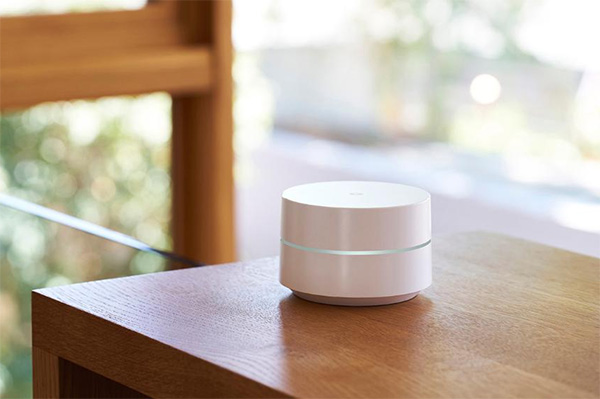 The cool thing about such mesh routers is that you can expand them easily anytime you want by adding additional units, which when combined together, works seamlessly to cover all parts of your home no matter what size or shape is the property.

Manageable via an accompanying smartphone app with features such as password sharing of the router with family and Family Wi-Fi pause, the Google Wifi will sell for $129 as a single unit, or the aforementioned three-pack for $299, and will be available to pre-order in November, followed by release in December this year.

For those who have already invested in Google’s OnHub routers, they will be able to add them as part of Google Wifi setup to expand their mesh network.

It’s really starting to hot up in the streaming set-top and stick marketplace. And of course, as you might expect, Google isn’t going to fall by the wayside behind the likes of Apple, Amazon and Roku without putting up a fight. That fight is coming in the form of the Google Chromecast Ultra, which is essentially an upgraded version of its popular Chromecast hardware complete with 4K support. The handy little device will be able to broadcast 4K content from services like YouTube, Netflix and Vudu right out of the box, and will add Google Play Movies to that list this coming November. HDR content is also supported. 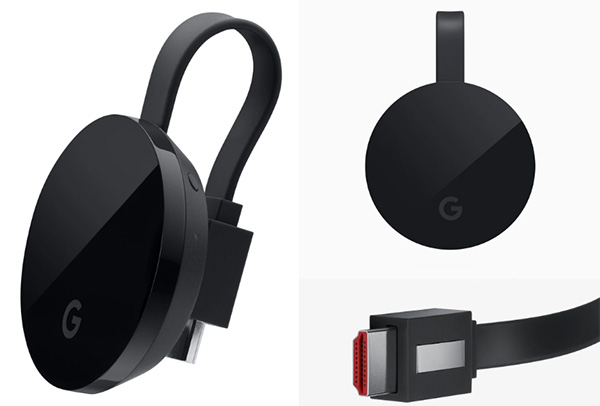 There’s also a very noticeable performance increase in this Chromecast Ultra over previous versions. Google says that this new model should be capable of loading content 1.8 times faster than older model, which is essentially down to its improved Wi-Fi connectivity abilities. And for those that don’t have a Wi-Fi connection at home that’s capable of handling 4K streaming, Google has also thrown in an Ethernet port on the power adapter for good measure. It’s still a flat, hideous looking piece of hardware, but it’s much improved from a capability perspective, and will go on sale for $69 this November.