Siri is believed to be going through some intensive work within Apple, with the company trying to make the digital assistant more on par with the likes of Google Assistant and Amazon Alexa, and while improvements have been made particularly on the HomePod, there is still plenty of work to be done. On iOS, the way Siri takes over the entire screen when invoked is surely not the best used of screen real estate, for example, especially with Siri Shortcuts set to arrive with iOS 12 and potentially change the way we carry out some tasks.

A new concept, found via UX Design, gives Apple some great ideas on how Siri could be made to be less intrusive and a much better multitasker. 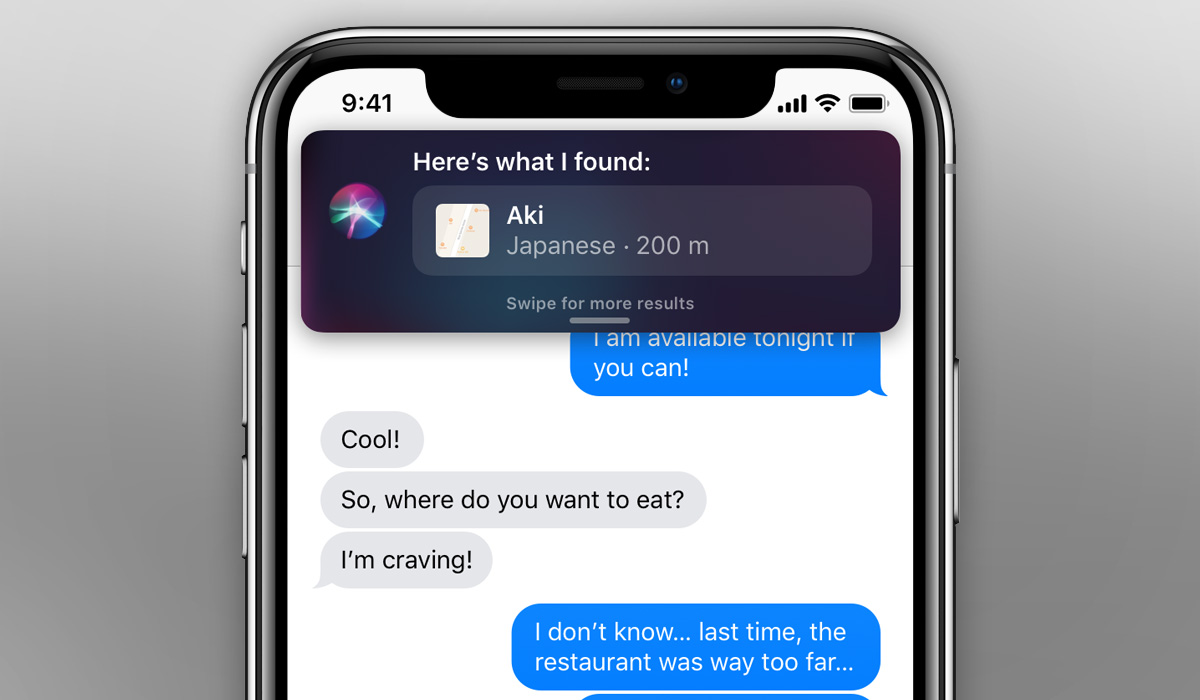 Created by Kévin Eugène the concept, called iOS Mogi, revolves around what is called “parallel help,” with the idea being that Siri would appear at the top of the screen not unlike a banner notification. Here, it could provide information while still allowing the in-use app to be seen beneath it.

That alone could be of real use to anyone using Siri to find data and then input it into a text field, for example, and some of the many GIFs shares as part of the concept highlight exactly that.

In iOS Mogi, Siri has been designed around a concept I call parallel help. The idea is to have a vocal assistant that is non-intrusive (it won’t take the whole screen like it does today), context aware, and can do things in the background for the user while they are doing something else.

We strongly suggest you check out the full posting over on UX Design along with the plethora of images and GIFs that have been produced. This is exactly the kind of thing that Apple should be looking at building into iOS, making Siri less capable of taking over the screen and giving users a way to still use it without losing the context of the app they were in a moment ago. 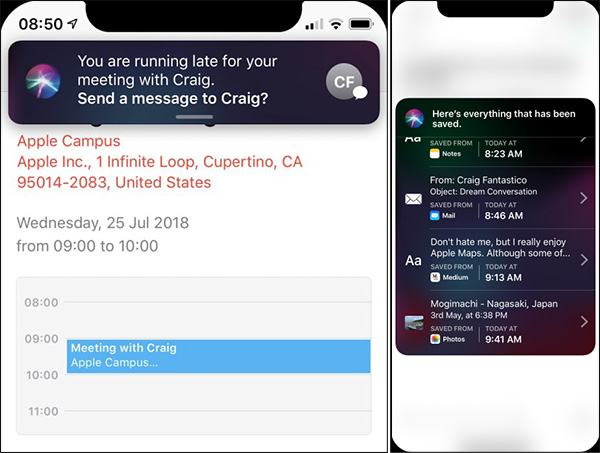