Apple has officially progressed its iOS 12 platform with a new release. Following on from the release of iOS 12 beta 4 on July 17th, the Cupertino-based company has just announced the release of the fifth iOS 12 pre-release seed for compatible iPhone and iPad devices.

As a company, Apple has once again managed to drum up a great deal of interest where iOS 12 is concerned. Even though the platform is essentially a stabilization release – albeit with a number of new features – Apple has still managed to get scores of developers and public testers on board. 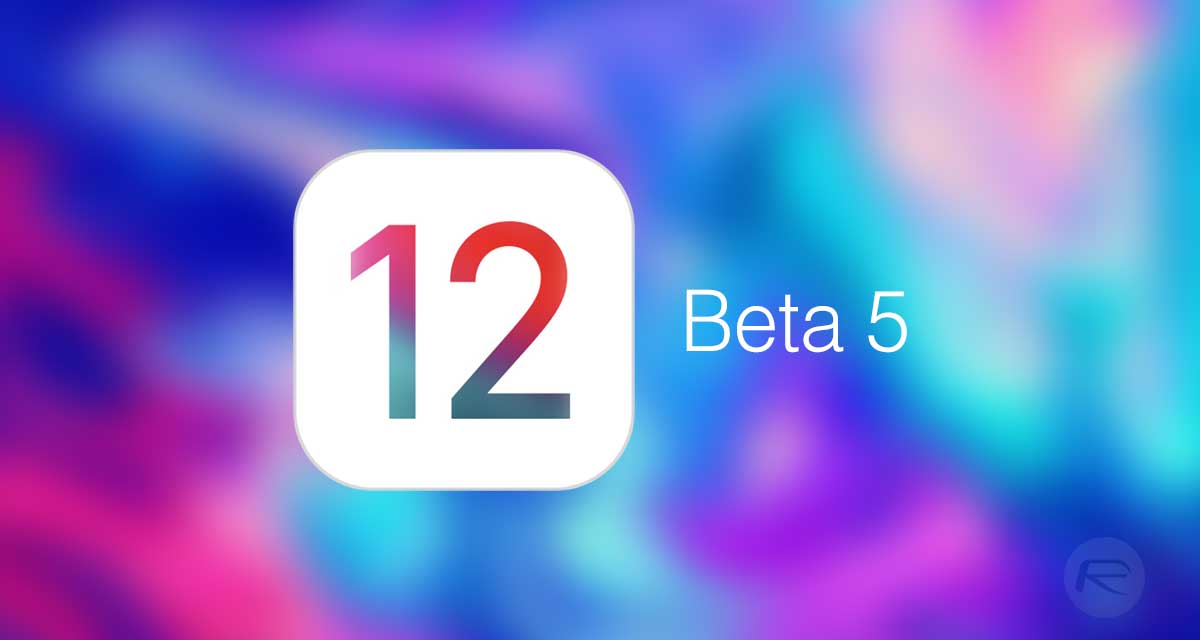 It’s also testament to the company’s passion and drives that a ton of individuals on the outside looking in are waiting patiently for iOS 12 to arrive. Even for those who aren’t involved in testing the platform in any way shape or form, Apple definitely knows how to drum up interest in a product or platform.

Today’s iOS 12 beta 5 release looks to continue the development process of iOS 12 in general by ensuring that bugs are eradicated, issues are squashed, and any security holes that are known about are covered up prior to any public release. For those who have been regularly testing iOS 12 since it was first released at the beginning of June, this version should be the best and most stable released yet.

This immediate release is aimed at developers with the right credentials but it will, of course, also be available to public testers within the next 24-hours. If you are a developer, and you do have the necessary credentials, and you have already been testing iOS 12, then you can grab the latest iOS 12 beta 5 release right now as an over-the-air update by going to Settings > General > Software Update.

Alternatively, if you are entirely new to the testing, then you can grab a beta configuration profile from your developer account and get yourself signed up for the pre-release firmware right now. IPSW files are also available to download from developer.apple.com in case you want to go through restoring via iTunes.

If you are testing, make sure you report any and all bugs and issues directly to Apple to ensure that the platform progresses as quickly as possible.