DJI is probably the biggest name in relatively affordable but super awesome drones right now and it’s getting ready to update its Mavic drone with the predictably named Mavic 2.

Information about the new drone has been leaking here and there for a while now but we now have most of our questions answered after UK retail catalog Argos kind of leaked the details and they’re pretty interesting. 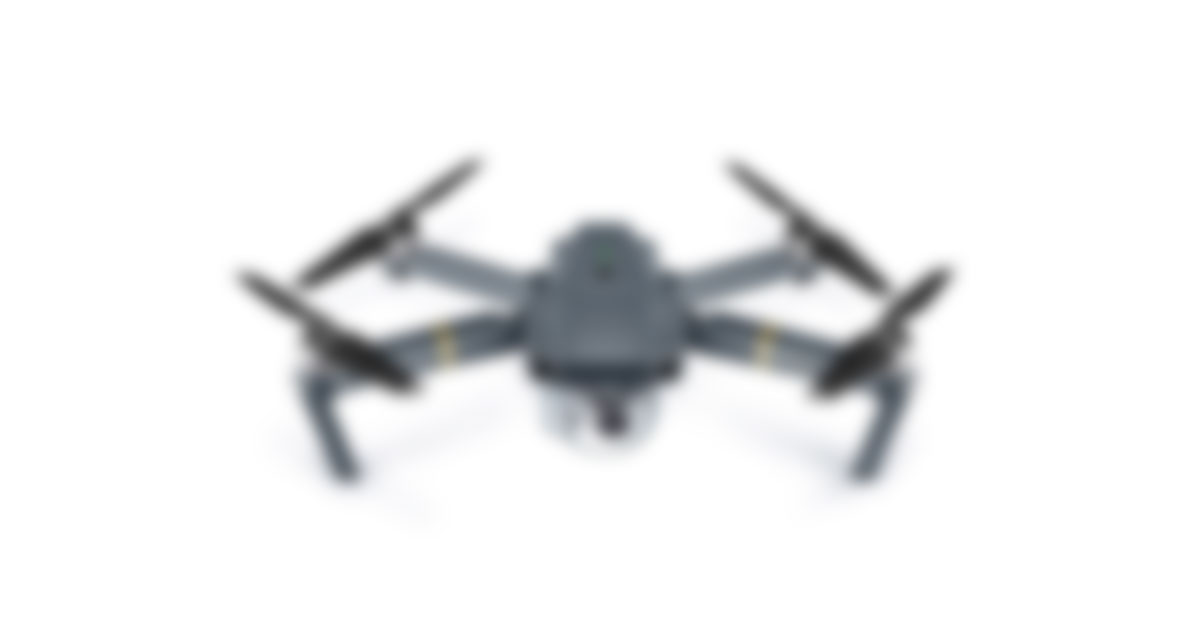 While previous rumors had suggested that we may get a removable gimbal as part of the Mavic 2, we now know that does not appear to be the case, but what we will get is two different versions dubbed the Mavic 2 Pro and Mavic 2 Zoom. Well, that comes from leaked catalogue, but an even more recent leak from the German DJI website has given us our first up close look at the Mavic 2 Enterprise Edition.

While we don’t have much information on the Enterprise Edition variant, the Mavic 2 Zoom will include a 2x optical zoom lens that will be perfect for capturing close up shots while in the air, while the Mavic 2 Pro will ship with a Hasselblad camera that has a 1-inch sensor, but unfortunately, no zoom functionality. Users will get to choose which best suits their needs when making their buying decision.

Beyond that we now know that the cameras will include a 360-degree collision awareness system as well as a speedy 45mph top speed. Maximum flying time will sit at around 31 minutes, according to the listing, which is similar to the current Mavic Pro Platinum. While there’s no mention of recording capabilities we cannot imagine anything less than 4K. 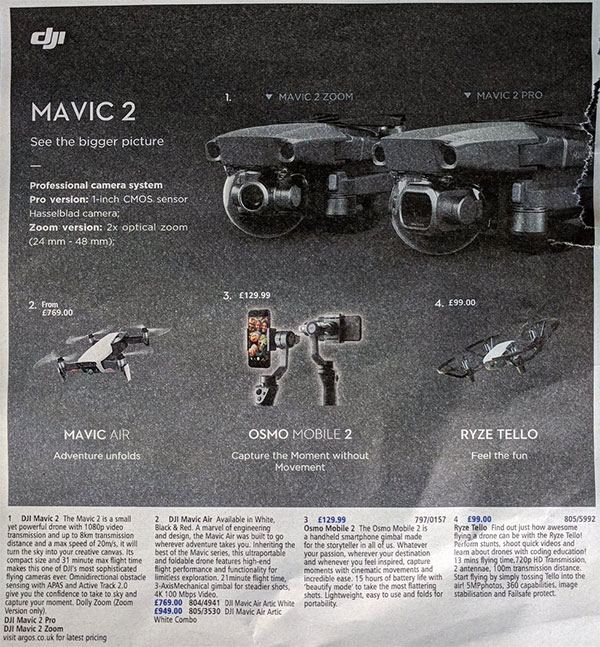 Pricing is also a mystery at this point although around the $1,000 point seems to make most sense although anything up to $1,099 wouldn’t surprise us either. 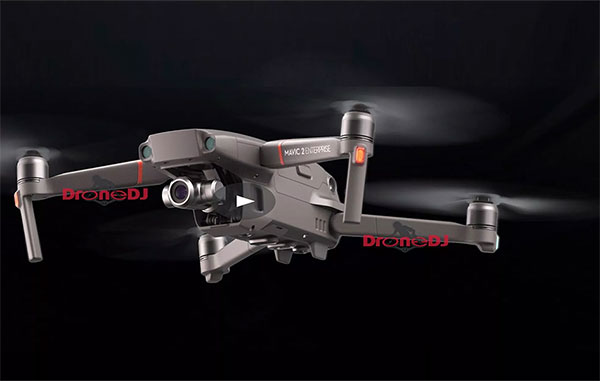 Quite when the Mavic 2 will be announced is also anyone’s guess at this point. DJI canceled a launch event that was supposed to happen on July 18th with radio silence since.