iOS 11.4.1 Jailbreak: Here’s The Latest Development That You Should Know About

There’s a lot for the iOS and jailbreak communities to take in at the moment. With iOS 11.4.1 out in public for a while, and with the Electra jailbreak going from strength to strength, also, with iOS 12 in a pre-release state, there’s a lot to be thankful for if you are an iPhone or iPad owner.

But, even with all of that going on, the question of a potential iOS 11.4.1 jailbreak still remains. 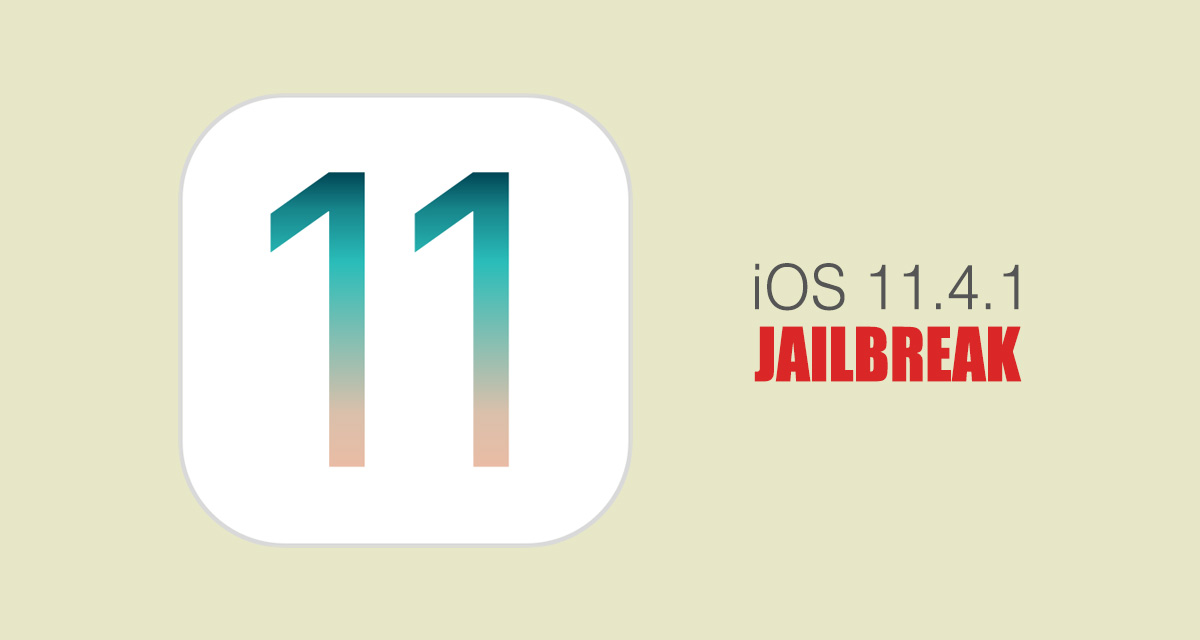 In an ideal world, Apple would put a firmware into a pre-release stage, security researchers and developers would be able to jailbreak it during that beta period, Apple wouldn’t patch the vulnerabilities used, and there would be a jailbreak available for that firmware on release day one.

However, we definitely do not live in that ideal world, meaning that a jailbreak for a particular firmware is often released once a major new version has found its way into the public domain. And that is exactly what we think will be the case as far as iOS 11.4.1 is concerned.

The Electra jailbreak is a great solution for anyone wanting to jailbreak up to iOS 11.3.1. As we know, it does also support iOS 11.4 beta 3 but Apple has recently closed the signing window that allowed device owners to downgrade from iOS 11.4.1 to iOS 11.4 beta 3. That decision means that iOS 11.4.1 owners are left high and dry with no immediate jailbreak release in sight, no public demonstration of a jailbreak available, and no chance of downgrading back to iOS 11.3.1 in order to utilize the Electra jailbreak.

But, there is always hope! One of the great things is that the Electra team – whether rightly or wrongly – are actually setting the foundations for jailbreaking going forward. This has resulted in Substitute being used in recent jailbreaks, complete with backwards compatibility, instead of Cydia Substrate, and even includes support for upcoming and brand new APT package installer and manager called Sileo, which will be bundled with current and future jailbreaks as a direct like-for-like replacement for Saurik’s Cydia Installer.

If the currently known vulnerabilities are patched by Apple within iOS 12 come final version release day, then we could find ourselves with a jailbreak released almost immediately for iOS 11.4.1 provided that those who currently have exploits in private are willing to burn them for a public jailbreak. By that time, Substitute and Sileo should also be up to scratch and able to support the jailbreak.