iOS 11.4.1 SEP And Baseband Are Not Compatible With iOS 11.3.1, Here’s What That Means For Future Jailbreak

The jailbreak scene can be best described as somewhat of a whirlwind. We have days, weeks, and sometimes months, of positivity and wonderful discoveries and announcements.

Those are the peaks. Then we have the troughs which often unearth news that we didn’t necessarily want to hear. Although not utterly terrible, we can now confirm that the iOS 11.4.1 SEP and baseband are not compatible with that of iOS 11.3.1. 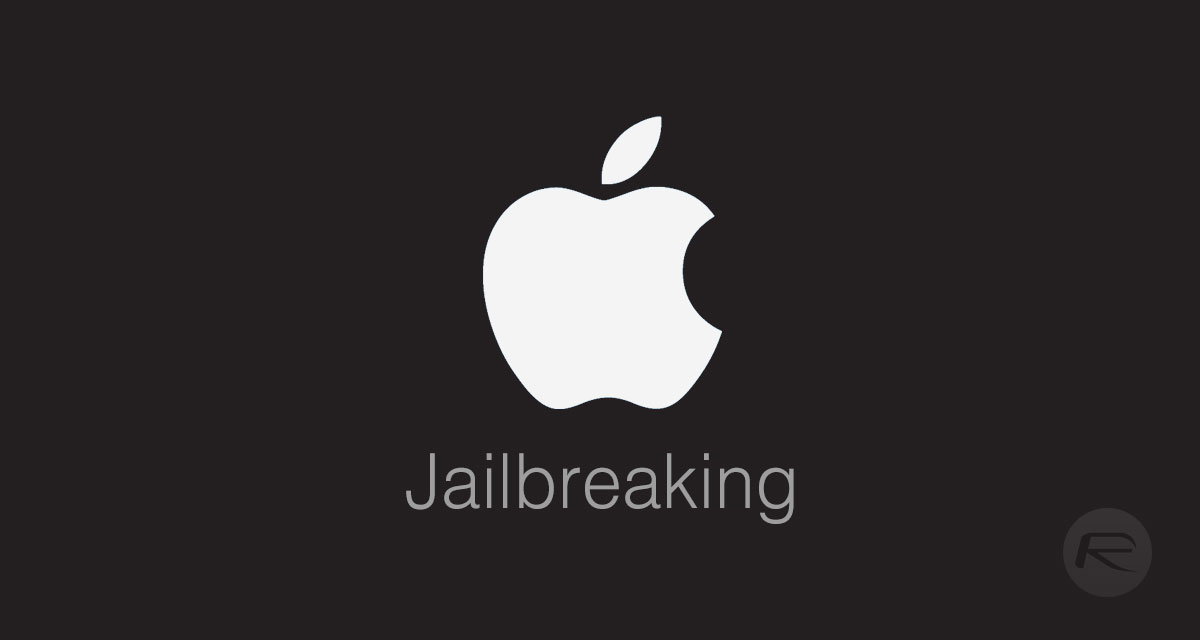 Under normal circumstances, if the baseband and Secure Enclave Processor (SEP) found in iOS 11.4.1 were backwards compatible with that of iOS 11.3.1, then any device owner who had upgraded to iOS 11.4.1, but who also have the SHSH2 blobs saved for iOS 11.3.1, would be able to roll back their firmware to iOS 11.3.1 using the magic of FutureRestore.

This would leave them on a clean and stock version of iOS 11.3.1 which could be jailbroken using the latest version of the wonderful Electra jailbreak. Where iOS 11.4.1 is concerned, it’s now been confirmed that this simply isn’t the case.

Even in the best-case scenario, which involves baseband and SEP compatibility and a downgrade, a user would still need to tinker around with firmware files and the aforementioned FutureRestore tool. Not to forget that they also need to be already on a jailbroken firmware.

It’s worth mentioning that it is still possible to downgrade or even upgrade to iOS 11.4 beta 3 on iPhone 8, iPhone 8 Plus, and iPhone X and then jailbreak using Electra. This is possible because Apple is, for whatever reason, still signing that beta firmware. So yes, even if you are on iOS 11.4.1 right now but want to check out the jailbreak scene, you can restore your compatible iPhone to iOS 11.4 beta 3 using iTunes right now and jailbreak while Apple’s signing window still lasts for 11.4 beta 3. You can learn more about it here.

As stated earlier, the incompatibility of iOS 11.4.1 SEP and baseband with iOS 11.3.1 isn’t the best news for future and definitely not what anyone wanted to hear but given that iOS 11.4 beta 3 is still being signed by Apple on select devices as of this writing, there’s still a way to jailbreak if you really want it.