HomePod owners could be about to get their hands on some features that should arguably have been there since launch day, but as they always say, better late than never!

According to a new report by iGeneration, Apple is testing HomePod OS 12 with a small number of Apple corporate and retail employees and as actually been doing so for a while now.

As the report goes, HomePod OS 12 brings with it a number of new features that will delight customers including the ability to answer calls from their HomePod as well as use Find My iPhone right from the speaker in order to allow wayward handsets to be located.

While all this is nice, without doubt the biggest feature will be the arrival of multiple named timers. This alone is very likely to be the most wished for feature since the HomePod launched and is something that Amazon’s Echo line of smart speakers has been particularly good at to this point. Frankly, the fact that Apple’s HomePod could not compete on this front is a disgrace and one that the company appears to be on the verge of rectifying.

While the report has Apple testing the new features in-house this does not mean that any of them will find their way into a final shipping version of the software. Likely to arrive in September alongside iOS 12 and macOS Mojave, HomePod OS 12 will no doubt include new features but quite which they are is up in the air for now. 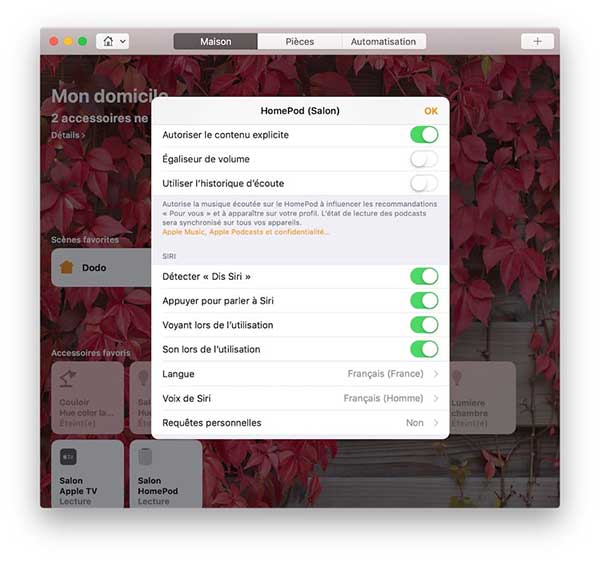 Alongside the new timers and telephony features the report also claims that HomePod OS 12 will include a feature that allows the HomePod to be connected to whichever WiFi network an associated iPhone is on. Changing HomePod’s WiFi network is currently a case of resetting the entire device, something that appears to be corrected in this as-yet unreleased update.