Next iPad Pro To Have Rounded Screen Corners Like iPhone X

Apple’s release of iOS betas has been known to inadvertently give us an indication as to what it has in the pipeline on a number of occasions now and iOS 12 is absolutely no different in that regard. The folks over at 9to5Mac have been poring over the iOS 12 beta 5 release that came out earlier in the week and have been finding iPad-related tidbits over the last few days.

The latest interesting little bit of news to come out of the site’s iOS 12 spelunking expedition is the fact that any iPad set to be released this year appears to have rounded screen corners, just like the iPhone X.

Rumors of a new iPad Pro have been rife of late and the smart money is on at least one new iPad Pro arriving in the coming weeks or at the very least, before the end of the year. We don’t know any concrete information on what that iPad Pro will entail but it’s looking increasingly likely that it will follow the iPhone X design language of doing away with large bezels, ditching the Home button and going all-in on Face ID.

That looks to be one step closer to being confirmed, at least in part, after it was spotted that there are assets inside iOS 12 beta 5 that reference an unannounced iPad (J3xx) and include the rounded corners we are now so familiar with thanks to the iPhone X.

However, a new asset we’ve discovered suggests that the new iPad Pro models will in fact have a display with rounded corners. The asset is a mask used to round the corners of some UI element, and its format is very clearly a rounded rectangle (or squircle). The asset mentions J3xx, which indicates a 2018 iPad model number (J3 followed by two more digits). There’s also another similar asset for this year’s entry level iPhone (codenamed N84), which seems to confirm the rumors that all of this year’s iPhones will have a design similar to iPhone X. 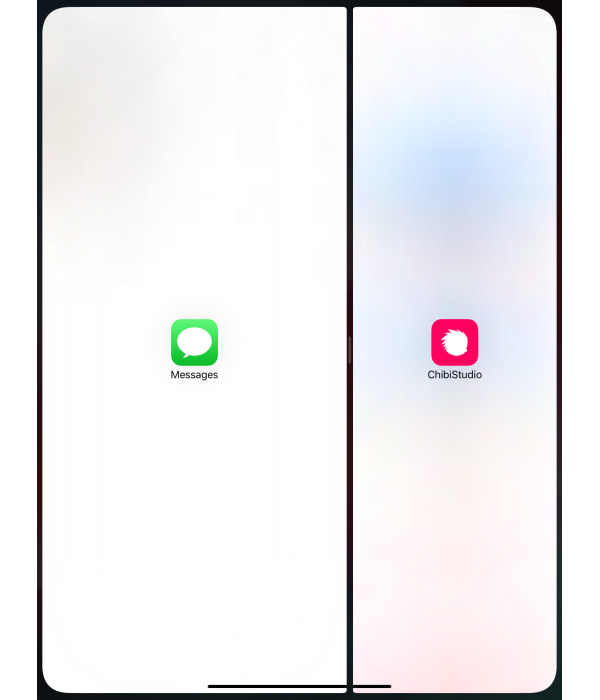 It is, however, important to remember that this is an iOS beta, and as such, nothing is set in stone. That being said, we cannot imagine any iPad design is going to change between now and launch, so we’re fairly confident in saying that this all but confirms an iPad Pro with rounded display corners is on the way.

In our eyes, it cannot come soon enough!