And in today’s news that will make you question society as a whole, we bring you a report by The American Academy of Facial Reconstructive Plastic Surgery, which says that the majority of its clinicians have now seen patients who want to undergo plastic surgery in order to look better in selfies.

In fact, some even want to be able to look like their Snapchat-filtered selves, too. 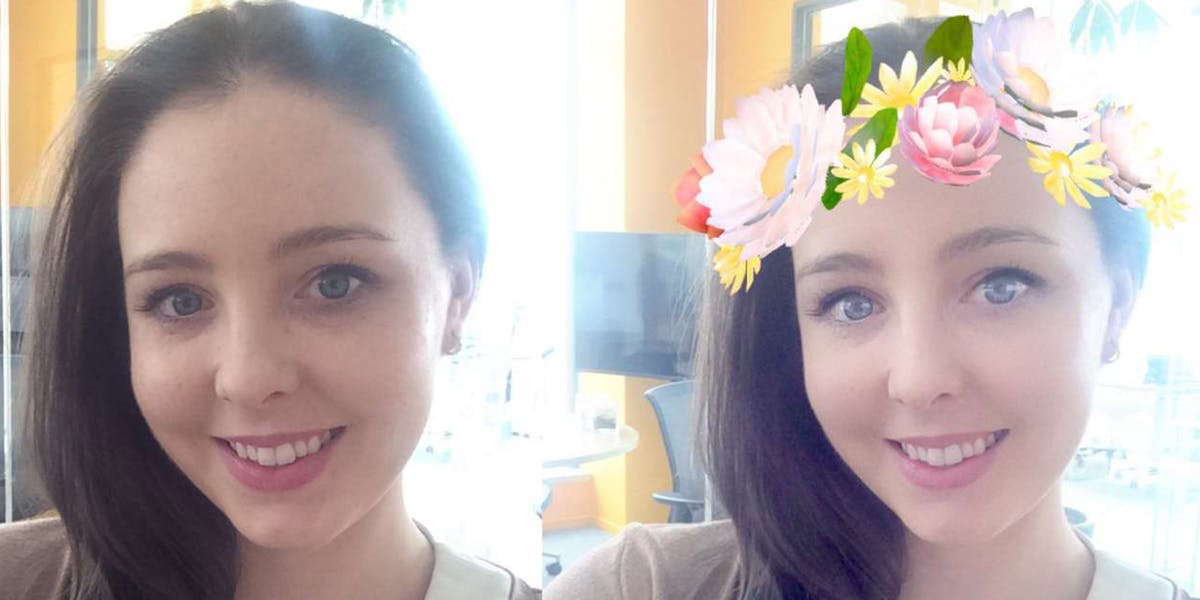 The news comes as the current generation apparently want to be able to look like the images they share with their friends, asking clinicians to make them look like they would as if a real life filter had been placed on them.

Ten years ago, a teenager might have come into a plastic surgery clinic clutching a photo of their favorite celebrity, professionally Photoshopped to centerfold-level perfection. These days, teens don’t want to look like celebrities anymore. They want to look the way they look with a Snapchat filter, and they’re willing to undergo plastic surgery to make it happen […]

“There has been some work suggesting that with social media-induced plastic surgery people come to value, and relate to, the idealized images they create on social media over their actual felt body, and strive to attain ‘ideal’ standards through body modification,” says Kaylee Kruzan, a Ph.D. candidate who works in at Cornell’s Social Media Lab.

The whole situation is being dubbed “Snapchat dysmorphia” and the fact it has been given a name should perhaps highlight just how prevalent it is. The definition is a specific version of body dysmorphia where the sufferer over-fixates on what they deem to be flaws in their appearance, which in turn has them wanting to make themselves look like they would as if photo filters, specifically Snapchat ones, in this case, had been applied to them. 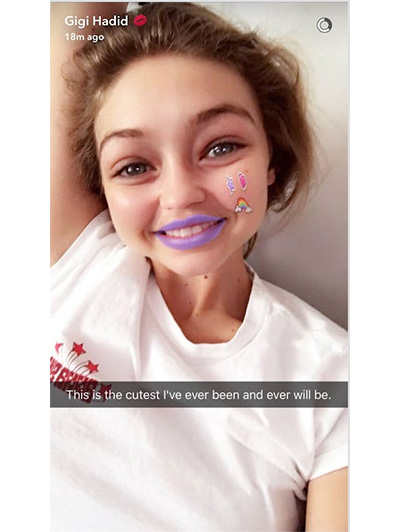