iOS 12 Beta Confirms New iPad Pro With Minimal Bezels, Face ID, No Notch, Here’s What It Will Look Like

While most of the focus is on the not one, not two but three new iPhones that Apple is expected to announce next month there is also the little matter of the iPad and an expected refresh.

Whether it will happen alongside the iPhones or not, at least one new iPad is expected to arrive before the end of the year, likely an iPad Pro.

Expectations are that it will borrow heavily from the iPhone X, too, with minimal bezels and Face ID coming along for the ride. Now a new dive into iOS 12 beta 5 may have all-but confirmed that to be the case.

As shared by 9to5Mac it appears that there are two references to the new iPad within the recent iOS 12 beta 5 release. The first of those is a new glyph (to be used in the battery usage panel of Settings) which appears to show an iPad with much smaller bezels than existing iPads and notably, with no Home button.

This matches rumors that have been circulating for a while and would mean that we can expect new iPad hardware sooner rather than later. However, there’s no notch on the tablet which makes us wonder where the hardware for Face ID will live. It’s possible that while smaller than normal, the bezels are still large enough to house Face ID-capable cameras, but we’ll have to wait and see. 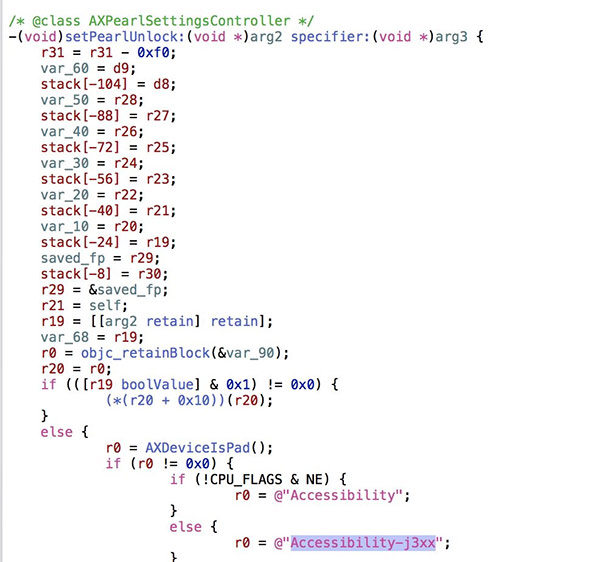 We should know exactly what is going on within weeks, even if September does not see the arrival of the new iPad alongside new iPhones. If the bits and pieces required to support a new iPad are appearing in iOS 12 betas, it’s a fair bet that the hardware will be arriving soon and certainly before the end of the year.