According to CNET, September 12th, 2018 is going to be the next significant date in Cupertino-based Apple Inc’s history. The network is reporting that Tim Cook and his executive team have September 12th penciled in as the date on which they will announce the 2018 iPhone lineup to the world.

It’s worth noting that this potential date is beyond actually being a reasonable assumption but, at present, an assumption is all it really is. The site has used some historical data from previous iPhone announcements to try and take an educated guess at when the highly-anticipated 2018 iPhone lineup will be announced. 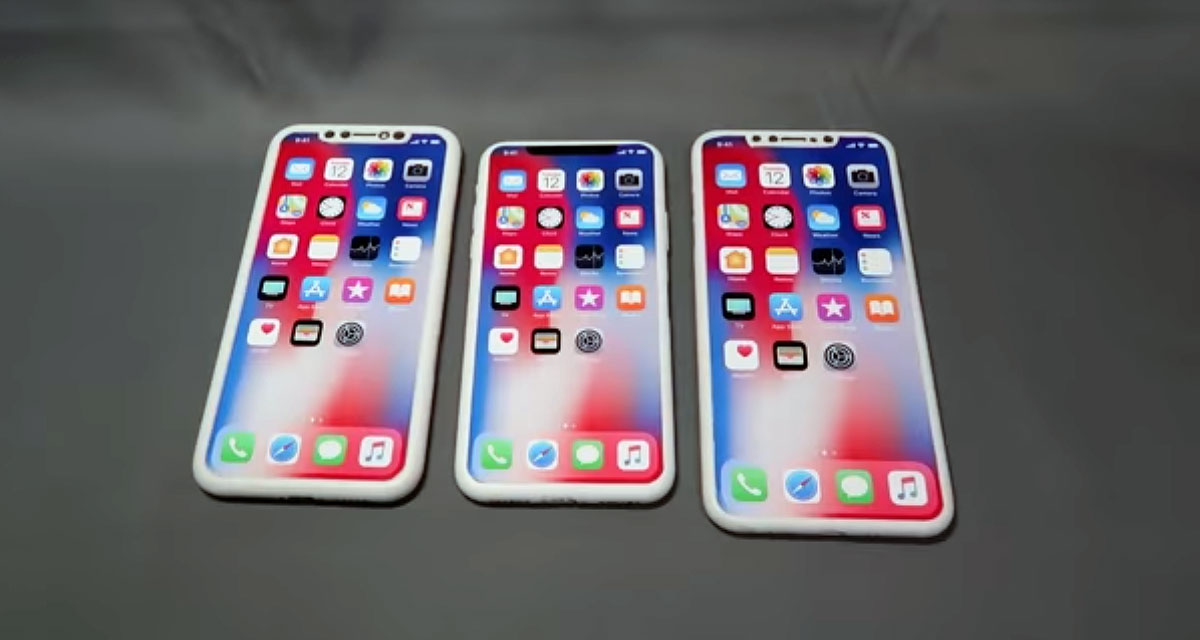 Historical data suggests that Apple always announces iPhone within the first two weeks of September and that this announcement always falls on either a Tuesday or a Wednesday. Taking those two limitations into account, and assuming that Apple follows the same pattern, that gives us potential media event days of September 4th, 5th, 11th, or 12th.

There is also the Labor Day parameter to throw into the equation. Historically if Labor Day in the United States has fallen on or after September 5th then Apple has always used the following Wednesday to take to the stage and introduce the new iPhone hardware to the world.

So, taking all of those individual parameters into account, and projecting them into the current calendar year, it means that a reasonable assumption would be that the world will be able to get a view of the new iPhone range on the 11th or 12th of September. 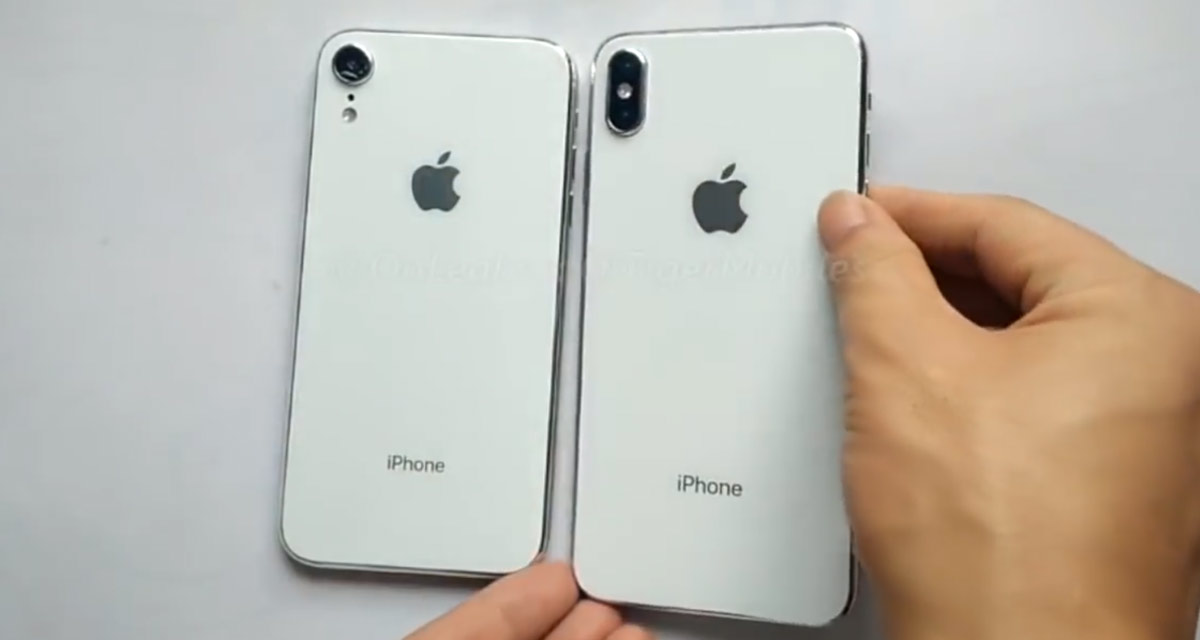 Given the sensitivities around September 11th, it’s presumed the 12th will be the date:

For 2018, Labor Day falls on Monday, September 3. So, if Apple follows its recent pattern, the company would announce its new iPhones the following Tuesday or Wednesday: Sept. 11 and Sept. 12. These dates fit well with the expected iPhone in-store release dates too, which are usually a week-and-a-half after Apple makes its announcements.

As part of that event, Apple is expected to give the usual talk on company performance as well as introduce three brand new iPhone models. One of those will be similar to the current iPhone X with a 6.1-inch OLED display. One will be a larger 6.5-inch iPhone X “Plus” model. And the final unit is expected to be a lower-priced 6.1-inch LCD model.