It’s been a funny old time for Apple and its beta releases of late. This past Monday, the company launched the latest in what is becoming weekly iOS beta builds in iOS 12 beta 7, but things did not go according to plan. Following reports of extremely poor performance by those who had upgraded, Apple subsequently removed the update and pushed iOS 12 beta 8 out to developers this Wednesday. That left us without an updated public beta, something that we would perhaps have expected to have happened before now.

Well, now that wait is over, with Apple releasing iOS 12 public beta 6 to testers. 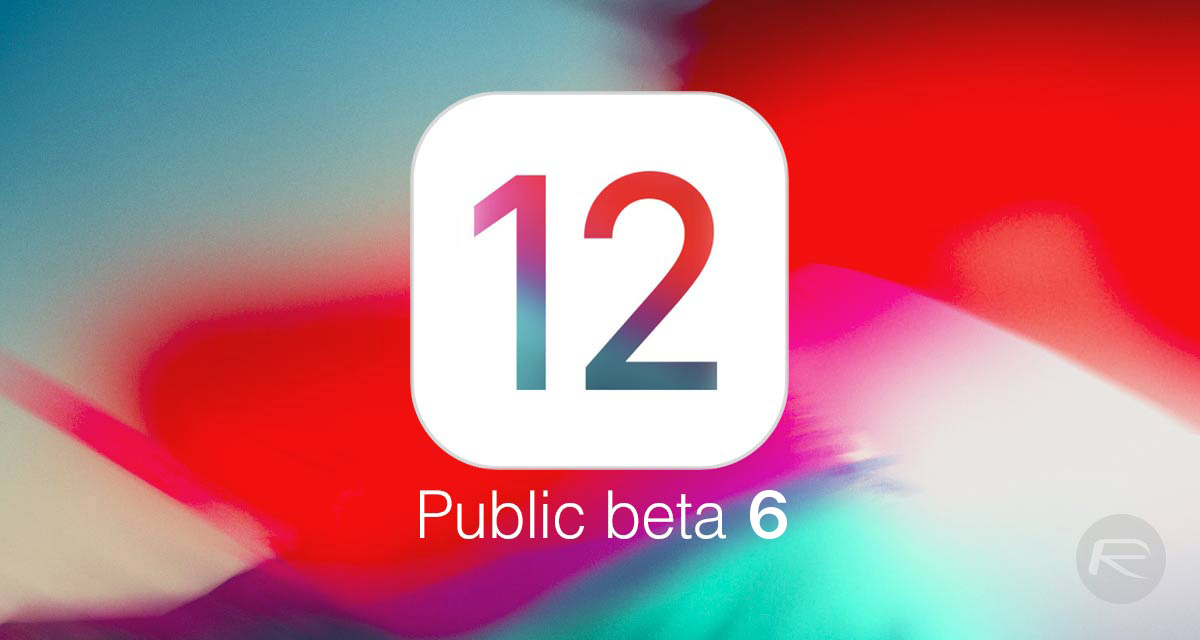 It’s highly likely that the public beta that is now in the hands of users is based on the developer beta 8, with the delay in the update’s release being down to Apple tracking down and resolving whatever was causing that abysmal performance. With users reporting apps could take almost a minute to launch after their icons were tapped, it should’t have been hard to replicate! All that is a thing of the past, however, with both developers and public beta testers now with new updates in hand.

If you’re on the public beta program and have been waiting for an update to land, then now is the time to update. Updates will be available via the usual OTA process, so be sure to put those tapping fingers to good use. This release brings with it the usual array of bug fixes and improvements to the new features that Apple will ship with iOS 12 next month. Those include a revamped notification system as well as Memoji. A new digital wellbeing system called Screen Time has been added to iOS 12, too, so if you’re worried about screen addiction this is the update for you.

We don’t expect the weekly beta release to slow too much ahead of Apple’s final iOS 12 public release in a few weeks. Hopefully, we can get there without there being any more hiccups.