The MFI, or Made for iPhone, program is one in which accessory makers can pay Apple in order to have those accessories officially licensed, or certified, and it’s a process that has been around ever since the iPod days. Now it looks like Apple will be adding USB-C cables to its program, allowing companies making such cables to slap the MFI tag onto them and, presumably, charge more.

The report, courtesy of Japanese site Mac Otakara, has Apple telling those who already participate in the program that it will be expanded shortly to include the new USB-C to Lightning cables. As of right now, there are no such Apple-approved cables available, which in turn means that the only route for anyone wishing to pick one up is to give Apple $19 for one, and while the MFI program may allow some accessory makers to charge more once they do launch, they are likely to be less than official Apple cables. 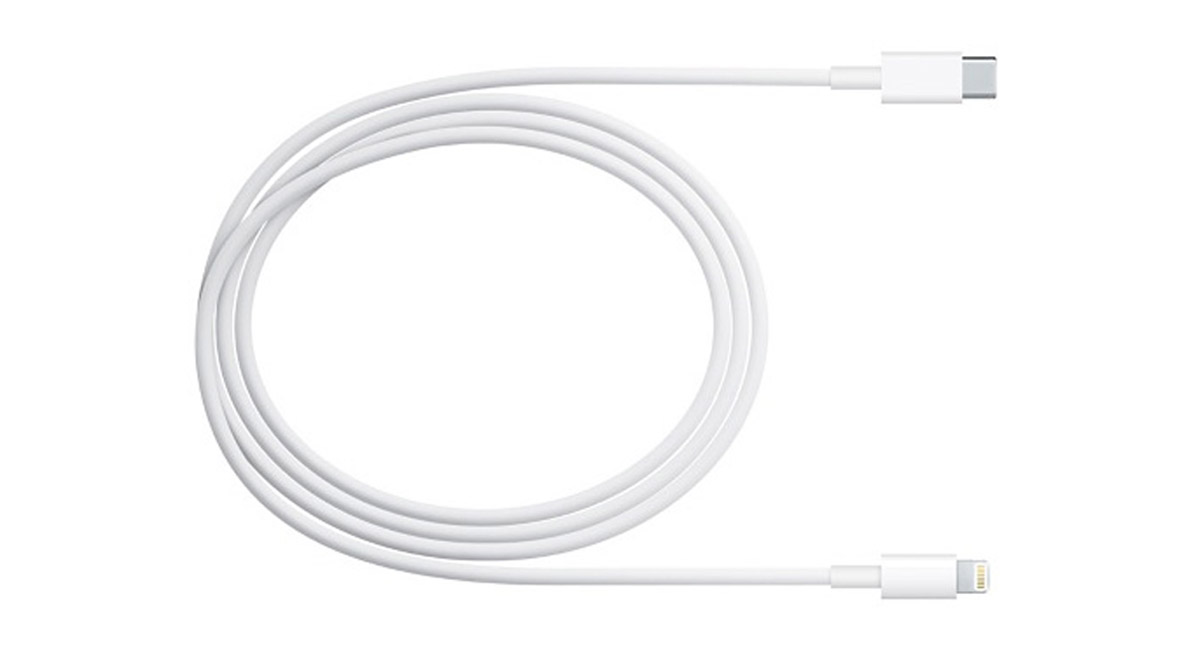 Quite why Apple is getting ready to add USB-C to Lightning cables to the MFI program is not clear, although it may add credence to previous reports that Apple is getting ready to ship such cables with the 2018 iPhones, alongside a nee 18W power adapter that would allow them to charge more quickly. If this is indeed the case, then it would make sense that users would start to require such cables more readily, with many not wishing to buy Apple’s own offering.

The Mac Otakara report also says that accessory makers wishing to make USB-C to Lightning cables will need to make use of a new C95 Lightning connector that is being offered by Apple, complete with a new 15W maximum charging level for non-fast charging adapters and 18W capabilities for those with fast chargers. As is perhaps to be expected, those new connectors are more costly than their previous versions.

The report has the new third-party accessories arriving at some point in mid-2019. 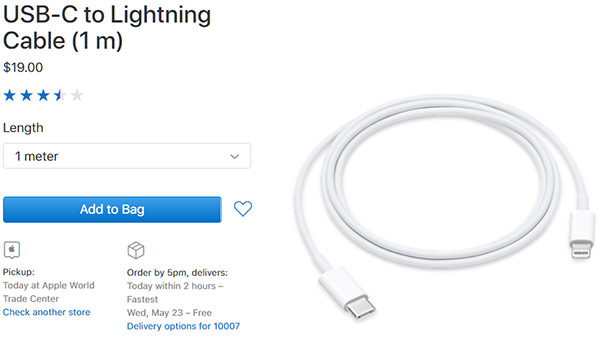