When Can We Expect iOS 12 GM To Be Released?

Apple’s long road to iOS 12 is almost complete and after months and months of beta tests, stumbles and what looks to finally be a pretty good update, we can expect iOS 12 to be available to everyone before the end of the month.

We’re already up to beta 12 of what started out as a solid release but turned a little sour somewhere in the middle thanks to failed beta releases, but Apple has things back on track ahead of the 2018 iPhone announcement on September 12th. When those new phones launch they will have iOS 12 pre-installed, and that means that Apple needs to have all of its ducks in a row pretty soon. 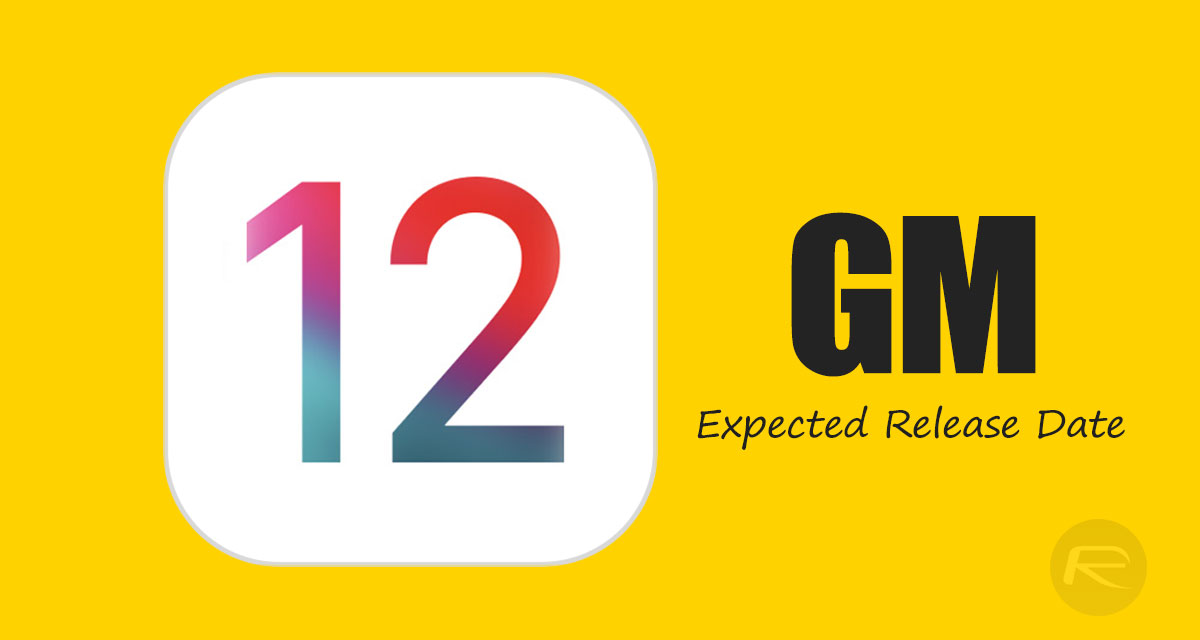 In order to do that, we would expect Apple to have its iOS 12 Golden Master, or GM build, ready pretty soon. In fact, based on previous schedules it’s a fair bet that Apple will release iOS 12 GM to developers shortly after the September 12th event, with the update going live to the public a week or so later and just before the new iPhones go on sale. Of course, Apple is not beyond throwing a spanner in the works and changing everything up, but we doubt it.

Between now and then we would perhaps expect one final beta release although time is indeed running out for that to arrive before the big event, so it’s possible we’re now done and dusted.

No matter how things pan out though, we’re sure people are going to love what iOS 12 has to offer when it goes live. The feature list may not be huge this time around, but what’s there is great.

If you’re carrying an old iPhone in particular, you can expect a speed boost with iOS 12 installed. Coming so shortly after the big iPhone slowdown debacle of earlier in the year, that’s going to be music to the ears of everyone.