If you’ve been looking for a gaming franchise to prove to you just how powerful, immersive and utterly enjoyable mobile gaming can be, then you would be hard pushed to find something more demonstrative of those qualities than the unbelievably addictive and enjoyable Infinity Blade trilogy.

The Chair Entertainment Group are just one of a number of software houses and companies around the world celebrating the July 4th holiday by giving away gaming titles for free, with Chair Entertainment offering iPhone and iPad owners a chance to download and enjoy every Infinity Blade game released entirely free-of-charge, giving you a $20 savings in total. 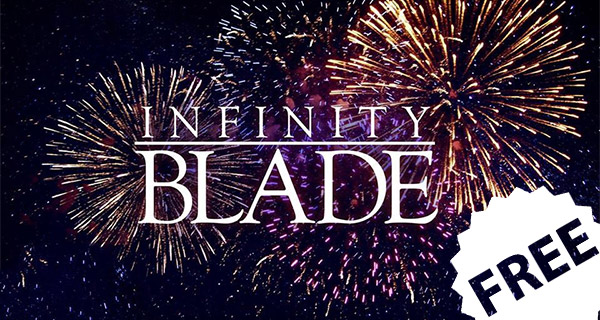 It’s hard to believe that the original Infinity Blade title was initially released back in December 2010, making it the first game on the iOS platform to showcase the power and performance capabilities of the Unreal Engine. By the end of 2011, after only being available for twelve months, the title had managed to accumulate more than $23 million in revenue through game download and subsequent in-app purchases. Of course, with that kind of revenue behind it, there was no real question that we were going to see one or two additional installments to the franchise.

A lot of passionate mobile gaming fans looking for the next small-screen adventure would have jumped onto the Infinity Blade bandwagon almost instantly after it was demonstrated on stage during an Apple keynote as part of a demo to highlight what could be achieved with Unreal Engine 3. For others, it was a case of simply playing the waiting game until Chair Entertainment reduced the price down to free as part of specific and periodic promotional offers.

In fact, those who have been patient enough over the years have probably been able to get all three Infinity Blade titles without having to part with any money. Those who only have one or two, or none of the titles for that matter, can now grab all three for no monetary outlay whatsoever. 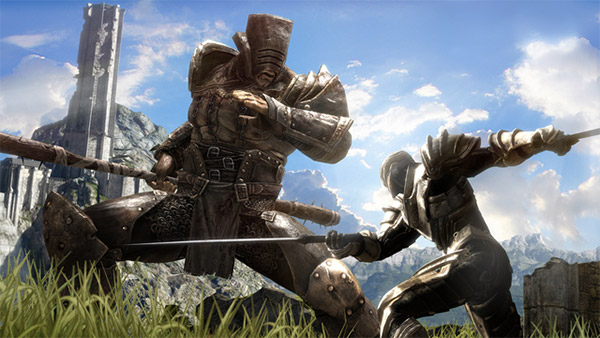 Processing those free downloads will get you an award-winning trio of games that introduces adrenaline-fueled sword-fighting action, with stunning visuals and intuitive controls that harnesses the power of Apple’s multitouch displays on iPhone and iPad. The fighting in the titles is enough to make you an Infinity Blade fan, but the stunning and dynamic 3D world that you find yourself in will make you keep coming back for more, time after time. 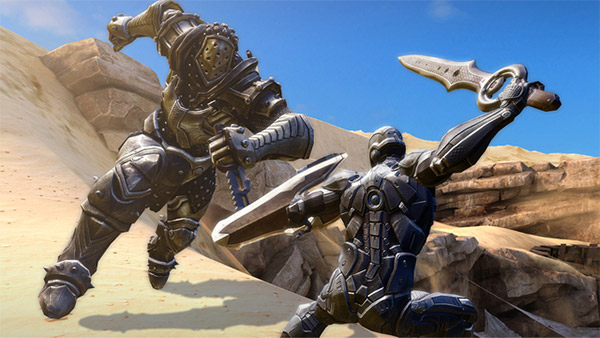 Grab them all now for free – today only (July 4th) – on iOS from the links below before it’s too late.