Infinity Blade, when first launched, defined and shaped the scenario of iOS gaming, and established Apple’s portable devices as having true gaming potential. Even today, it is hailed as a benchmark for quality gaming experience on the iPhone and the iPad. And now, the third installment in the Infinity Blade series, Infinity Blade III, which was showcased on the iPhone 5s and iPhone 5c unveiling event, is now finally available on the iTunes App Store.

The game, which can best be classified as a hack-n-slash adventure genre, features “adrenaline-fueled sword-fighting action, gorgeous visuals, and a thrilling story of love, betrayal and redemption”, according to the official description. It’s been developed by ChAIR Entertainment (similar to all previous titles in the trilogy), and was one of the most anticipated titles for the iPhone and iPad even since it was unveiled at the iPhone 5s media event. Not only does the final version in the trilogy feature an amazingly detailed view of the in-game world, but also a storyline worth playing, which is somewhat different from what we saw in the previous two episodes. You also get two playable characters instead of just one, have a “base of operations”, features multiplayer gaming and even more simplified controls. 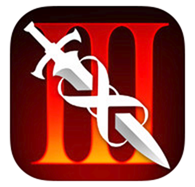 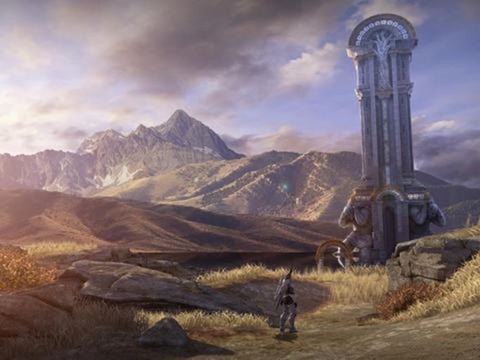 ChAIR has also added new achievements to Infinity Blade III, and included what they call “Bonus Features” whereby the voice overs are performed by notable actors, a short film on the origins of the Infinity Blade storyline, and even a dedicated in-game soundtrack that you cannot find elsewhere from the band Imagine Dragons. 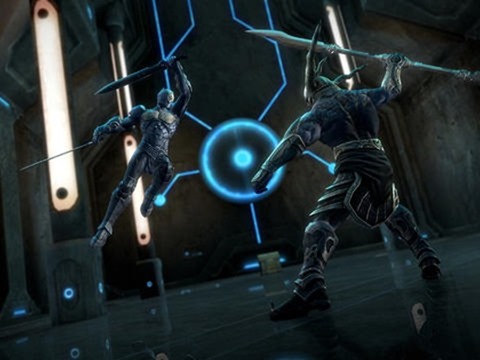 Infinity Blade has been acclaimed for many reasons, and when Apple used it in its event to show off the official prowess of the iPhone 5s, it became evident that the game would be an instant hit. Since it was paired with the launch of the new iPhone and with iOS 7, it goes without saying that if you want to fully appreciate the powerhouse that the 64-bit processor is alongside the M7 coprocessor, you’ll want Infinity Blade III. The game is available as a universal app, meaning it will work on both iPhone and iPad alike, and will set you back by $6.99. It can be downloaded for supported devices at the source link below. 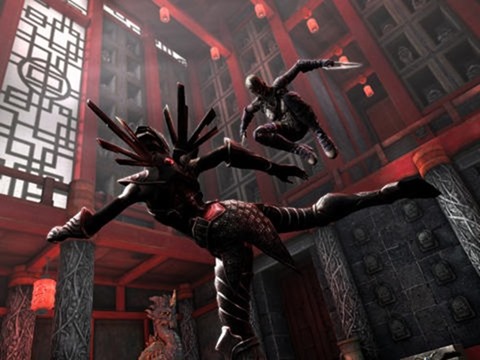