As you will already be aware, today is the Fourth of July, which means Americans are enjoying a federal holiday that commemorates the same day in 1776 when the Declaration of Independence was adopted, forming The United States of America as we know it today.

It’s highly likely that the country will be flooded with gatherings of a celebratory nature as the populous celebrates the day that witnessed the birth of a new nation, and as always, we want to assist in those celebrations by bringing some fantastic reduced price tech into your lives. Have a look to see if anything here instantly appeals to you, and of course, have a great Independence Day! 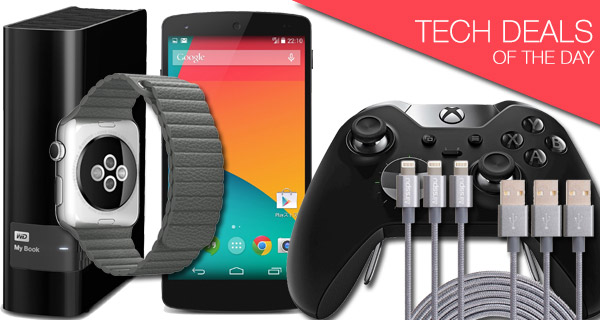 There’s the fantastic Xbox One Elite Wireless Controller for the Xbox One, Xbox One S, and Windows 10. If gaming’s not your interest, check out the unlocked LG/Google Nexus 5 which will ensure you’re always up to date with the latest Android version. There’s also an 8TB external hard drive for those who find themselves storing and saving a lot of data, but if you’re looking for something low key, check out the third-party Leather Loop Apple Watch band, or some nylon braided Lightning cables for iOS devices.

All the deals listed here are available for a limited time period only, or till stock lasts, whichever comes first. So make sure you act quickly to grab that deal of your choice before it’s too late. Enjoy the savings! 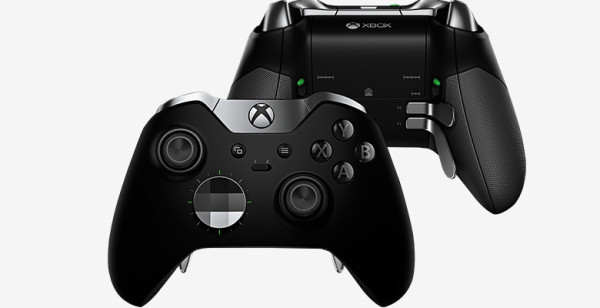 If you are an Xbox One owner who needs an additional controller for those gaming parties, then this purchase just makes perfect sense. The controller itself is compatible with Xbox One, Xbox One S and Windows 10 with a USB attachment. It comes with a carrying case, a set of 4 paddles for extreme gameplay, a set of 6 thumbsticks, and a set of 2 directional pads. This is a must-have for pro Xbox gamers! 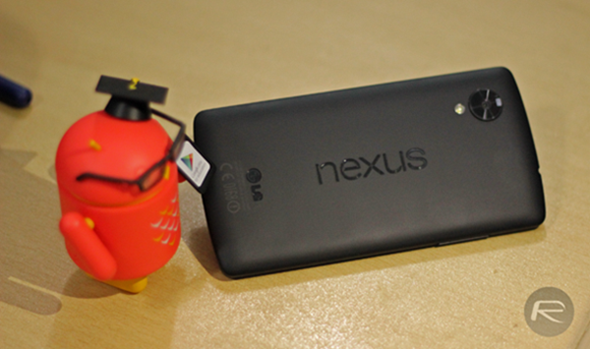 It’s a capable and attractive smartphone released by LG and Google as part of the Nexus initiative. It runs Android, the world’s most popular mobile operating system. It’s unlocked and comes with 16GB of internal memory for storage of files and media. It has an integrated quad-core processor, is 4G LTE capable and has a very performant 8-megapixel rear camera for budding photography enthusiasts. All of that for a paltry $150 outlay. You really cannot complain if you’re looking for a second device for traveling and the like. 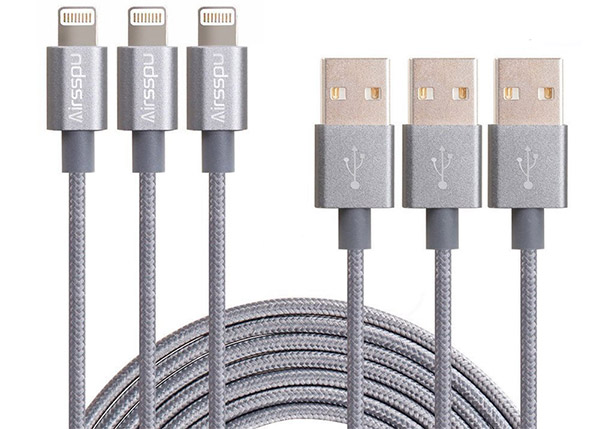 Any iPhone or iPad owner will understand the frustration and heartache that often comes hand in hand with using on of Apple’s officially manufactured Lightning cables. Given the fact that the company is one of the richest on the planet with mind-boggling cash reserves, it’s almost laughable how bad their Lightning cables are in terms of durability. Thankfully, we have third-party solutions like these extra-long, nylon braided cables that have been put through a series of bending tests to ensure durability. Oh, and you get three of them in a pack for less than what you’d pay for one of Apple’s cables. 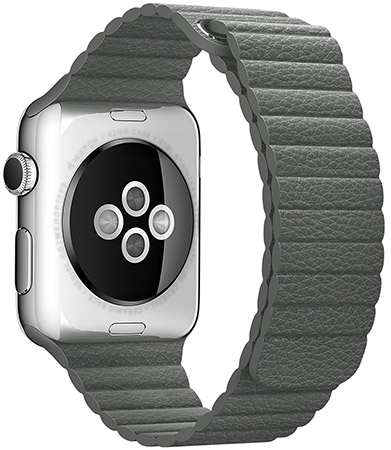 The fact that you would pay around the $150 mark for Apple’s official version of this band should really be enough to make you want to snap the hand off the seller. You’d be hard pushed to tell the difference between the official version and this third-party offering, meaning that if you own a 42mm Apple Watch, and have been looking for Leather Loop band with a gorgeous magnetic closure, then you only have to part with under $25 to make that dream a reality.

If you need a few additional gigabytes of storage for some files or music, then you can easily purchase a low-cost memory card of a simple 1TB portable slimline external drive. If those options don’t cut it, and you’re dealing with a requirement to house and store some serious data, then there’s the Western Digital My Book external hard drive that ships with a whopping 8TB of storage. Yup; that’s 8TB of secure, password and encryption protected data to keep your private stuff private, as it should be.