The “Apple of China,” Xiaomi, is said to be getting ready to release a smartphone with a technology similar to 3D Touch, according to a report. The firm, which already has products called the Mi Phone and Mi Pad and has been accused of almost cloning Apple devices in the past, is said to have patents on a technology that while not quite 3D Touch, isn’t far form it.

It’s far from unheard of for a company to copy ideas from other companies when working on its own hardware, but Xiaomi is getting something of a reputation for out-cloning even Samsung, another company with quite a reputation for taking Apple’s ideas and copying them. Samsung, for its part, is also said to have its own 3D Touch-like technology in the pipeline for the next Galaxy S smartphone. 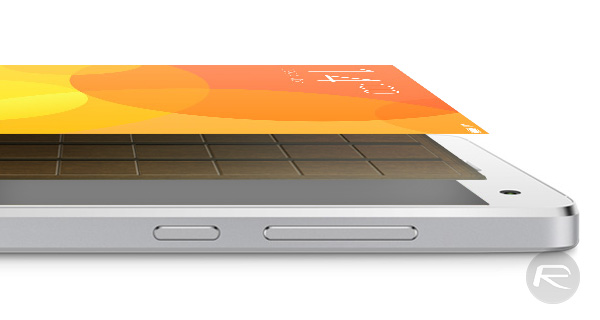 The report, said to be from a well known and reliable tipster, doesn’t go into too many specifics about what the patent includes and it’s not clear quite how the firm will try to make its 3D Touch work. Samsung will reportedly use a Synaptics touchscreen controller, according to recent reports.

Apple’s 3D Touch allows users to press more firmly on the iPhone’s screen in order to invoke menus or ‘Peek and Pop.’ The latter makes it possible to peek at content behind a link and then pop it into place, making it easy to preview content rather than opening it fully. The inclusion of such technology in other smartphones at this point is really more a matter of time than anything else, and nobody should be surprised to see both Samsung and Xiaomi working on their own versions of it.

There have been quite a few other accounts of competitors trying to mimic Apple’s offerings in recent history, with Samsung announcing a Pink Gold Galaxy Note 5 for its South Korean customers to compete against the popular Rose Gold iPhone 6s and 6s Plus, and HTC taking cues from Apple’s smartphone design with the One A9.