Apple has been hit with a class-action lawsuit in the state of California over the integration of the new Wi-Fi Assist feature that makes an appearance as part of an iOS 9 installation, and is on by default. The lawsuit, which has been brought against Apple by plaintiffs William Scott Phillips and Suzanne Schmidt Phillips, alleges that Apple as a company didn’t do enough to explain what the Wi-Fi Assist feature is and how it actually works, resulting in overcharging of cellular data plans.

Apple’s Wi-Fi Assist feature is designed to come into play automatically when an iOS device, such as an iPhone or iPad, determines that the connection to a wireless network is unsatisfactory. Rather than continuing the attempt to gain access to that network, if Wi-Fi Assist should trigger a seamless transfer over to 3G or 4G, even if the wireless network is technically still available and accessible. The class-action lawsuit by the aforementioned plaintiffs has risen due to the fact that they believe Apple neglected to outline that data charges could arise if a suitable cellular plan wasn’t in place. 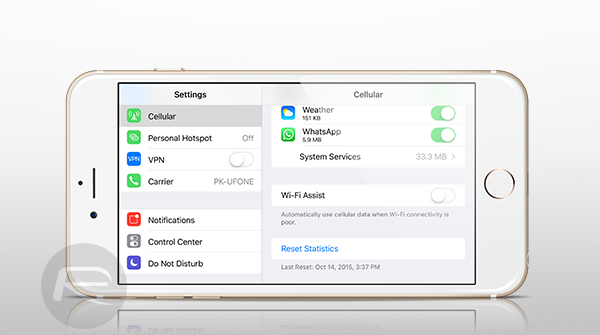 The action itself claims that the “overall amount in controversy exceeds” $5 million. The lawsuit also states that the plaintiffs issuing this case against the world’s richest company crossed their allocated data limit due to the Wi-Fi Assist feature kicking in on their devices. However, it doesn’t actually go into any granular detail about the specifics of the data limits, and how much the plaintiffs were actually charged by their providers for going over that limit. 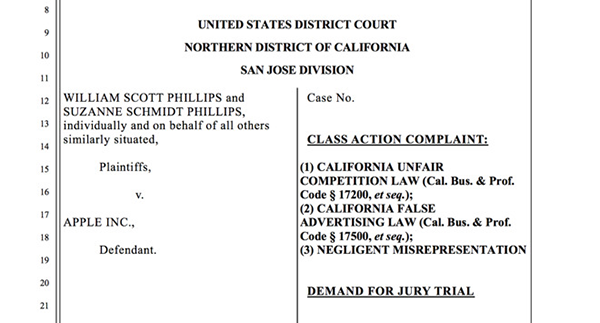 The case itself is more about the fact that the couple believe they were entirely misled about the capabilities of the new Wi-Fi Assist feature and the potential downsides that it can bring when enabled. The case also makes an attempt to focus on the fact that Apple retrospectively updated its own website in an attempt to better explain exactly what Wi-Fi Assist is and how it functions after receiving a lot of complaints from disgruntled users who found themselves in the same position as the plaintiffs.

Wi-Fi Assist is undoubtedly a very useful iOS 9-only feature for those who understand how it works and the potential consequences and trade-offs of using it. If you wish to disable it, then you can do so by heading to Settings > Cellular and then toggling Wi-Fi Assist off.