When Apple releases new iPhones, there is generally a bit of a rush to either declare them as the best in the world for battery life or the worst. There’s never a nice middle ground with these things, but that doesn’t stop Apple from working to improve battery life not only in its hardware releases, but also its software. The RP team has an iPhone 6s and an iPhone 6s Plus that have been in heavy use since their launch a few weeks ago, and their battery life has been great. Chalk one up for Apple’s battery team. Oh, and the iOS team as well.

See, while batteries are hardware, the easiest way to improve battery life is to improve software. If your software churns through too much battery life, then the only way you’re going to fix that is to either get a bigger battery, or refine your software. The latter is the easiest, especially when you already have millions of devices out in the wild. 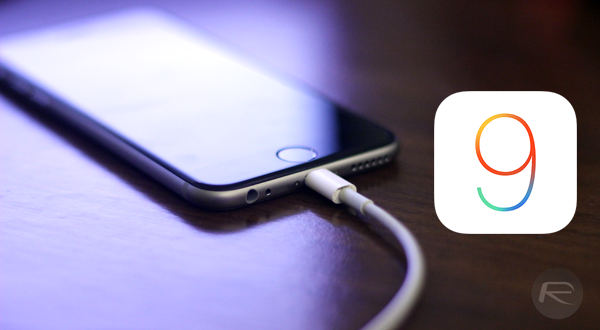 Even though our iPhone 6s and iPhone 6s Plus had been doing very well indeed for battery life, we wondered what iOS 9.1 would bring to the table when it was released a few days ago. Apple works on improving battery life all the time, and we often wonder what a new iOS release will do to the amount of time we can eek out between charges.

Turns out iOS 9.1 may actually be a winner, because both the iPhone 6s and iPhone 6s Plus are lasting almost ungodly lengths of time before they need charging. We think the stats shown in screenshots below for real-word usage are pretty darned impressive. Especially considering how much we use our iPhones throughout the day. 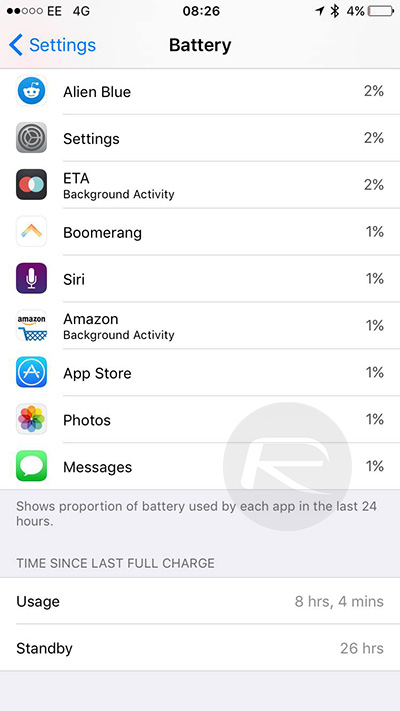 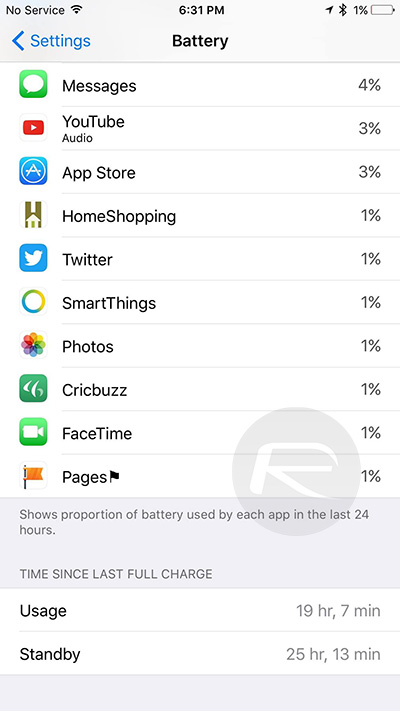 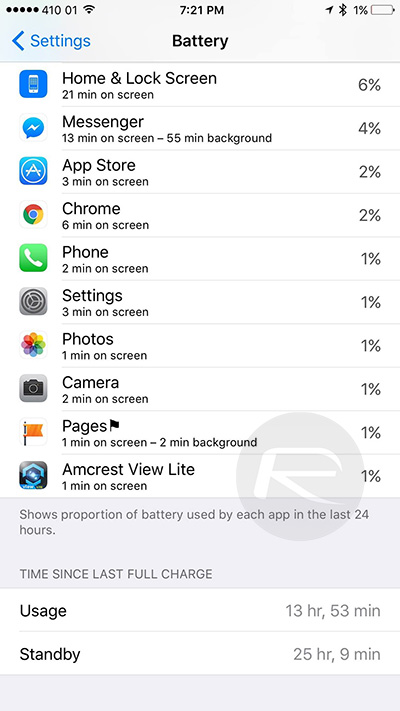 We’re curious how for those of you who have decided to upgrade are finding iOS 9.1, especially as far as battery life is concerned. Is it better, worse or just the same as the previous versions of iOS 9 that you have been using? For us, iOS 9 itself has been a great battery save on its own, but iOS 9.1 takes things a step further. Nobody likes waiting for an iPhone to finish charging, and now, thanks to iOS 9.1, it’s unlikely you will have to wait at all. One overnight charge per day should be plenty, even if you’re a power user like us.

And that’s not something we’ve always been able to say about Apple’s iPhones.