If what they say about imitation and flattery is true, then the folks at Apple must be pretty darn flattered right now after Xiaomi showed off the new version of their particular flavor of Android – MIUI 6.

Shown off for the first time, MIUI 6 is the new version of Android that will grace Xiaomi’s new tablets and smartphones and it has to be said, it looks rather familiar indeed. 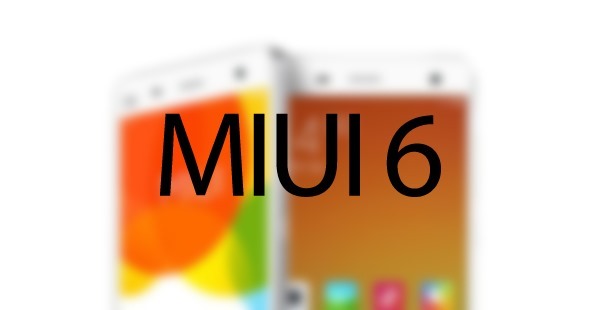 We’re not sure whether it’s the rather bright color palette or lack of depth offered by the new design, but there’s definitely a distinctly iOS 7-like feel to what the Chinese device maker has been showing off.

The similarities go further than some spit and polish too, as screenshots of the phone’s settings screen, Compass app and Camera app show what can only be described as a copy of what iPhone and iPad users have been using for the last 12 months ever since the introduction of iOS 7. With the Xiaomi CEO apparently trying to turn himself into a clone of Steve Jobs, it would appear that he got a little carried away when instructing his software design team as to what he wanted from MIUI 6. 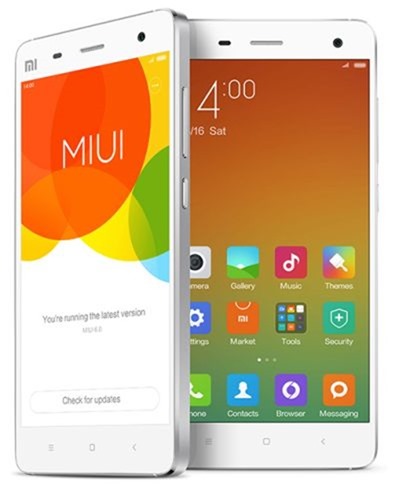 Built on Android, MIUI has long been one of the nicer Android skins around and with this move to an even more iOS-like interface it’s clear that its designers have been drawing inspiration from the direction Apple has been moving in with iOS which, really, is no bad thing. When even a settings screen starts to look almost identical to Apple’s offering though, it may be time to dial it back a tad.

But if you know what they say – if you can’t beat ’em, copy them!

Take a look at the screenshots below and see for yourself where MIUI is headed: 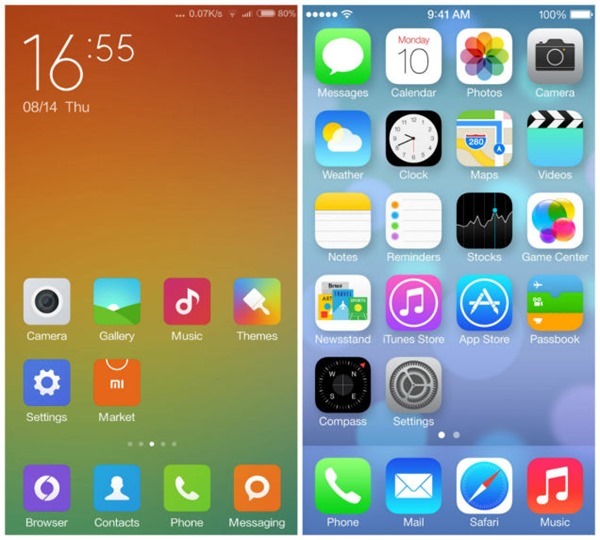 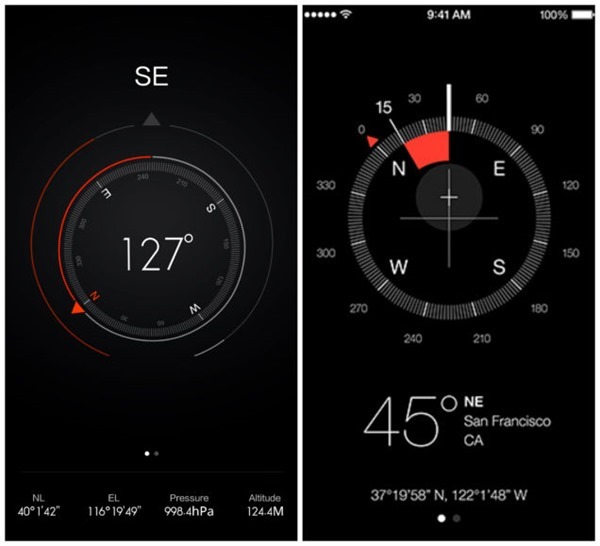 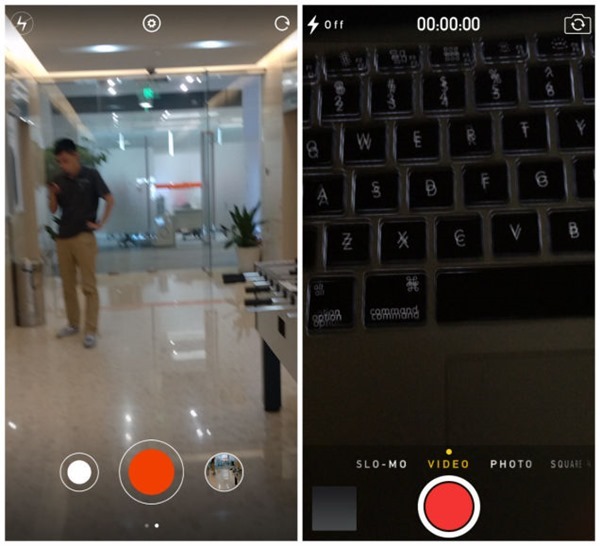 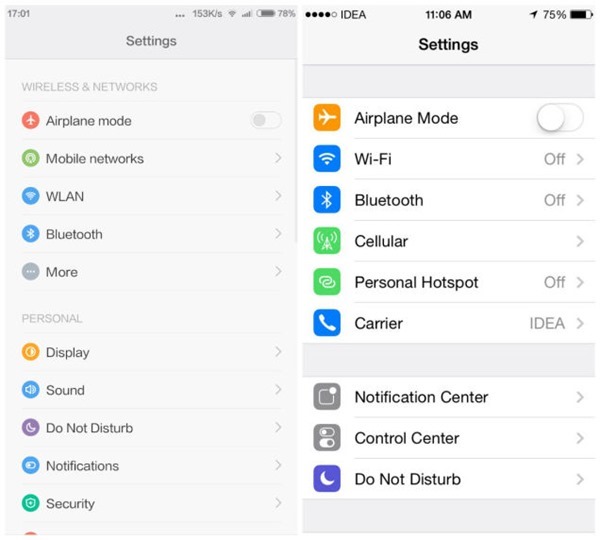 It’s rather strange that despite of all the legal actions taken by Apple against different companies, the copying heat hasn’t died down one bit, and MIUI 6 is a testament to that notion. But it would be more interesting to see where MIUI be headed once iOS 8 is released later on the fall.

What do you make of all this? Do you think MIUI 6 is a shameless rip-off of iOS 7? Or do you think it’s software ‘innovation’? Leave your thoughts with us in the comments section below.