HTC Responds To One A9 Copying iPhone Design Accusations

HTC’s One A9 is getting plenty of attention these days, and while that’s exactly what HTC’s marketing department will have wanted, we doubt that the reason for that attention will be that welcome. The HTC One A9 is getting headlines, but for all the wrong reasons.

The biggest reason for the new smartphone receiving a lot of press attention is its uncanny resemblance to the iPhone 6 and iPhone 6s, with the handset looking very much like Apple’s own smartphones. The device does indeed take more than a couple of design cues from Apple, more than perhaps even Samsung has been accused of in the past, and it seems everyone has noticed. 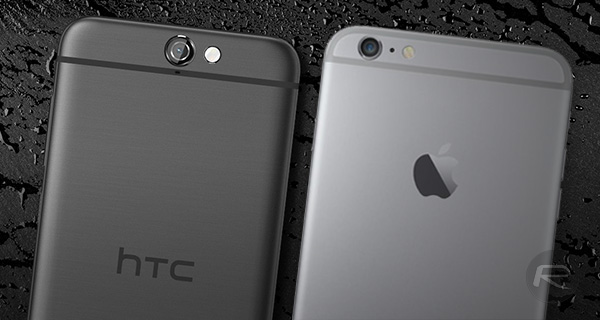 In fact, the furor has gathered such a pace that HTC has seen fit to release a statement on the matter, with HTC North Asia President Jack Tong denying that the One A9 is an iPhone clone at a press conference today.

Speaking at the event, Tong said that HTC, and not Apple, was the first of the two companies to create an aluminium unibody smartphone, and that the HTC One A9 is not based on Apple’s hardware.

We’re not copying. We made a unibody metal-clad phone in 2013. It’s Apple that copies us in terms of the antenna design on the back. 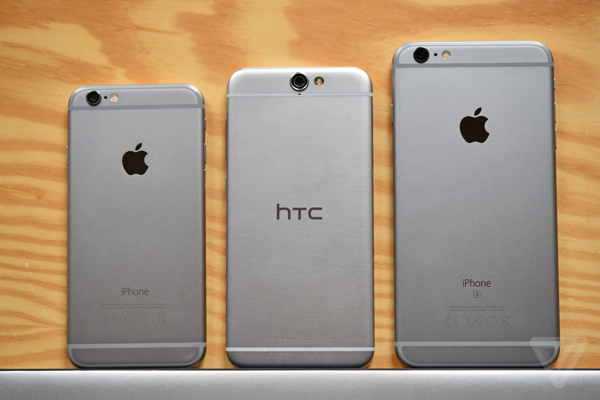 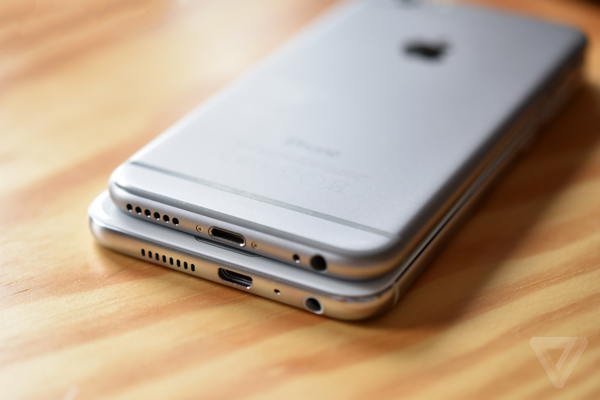 The borrowing of design elements is nothing new in the consumer technology world, but as the video below shows, simply swapping the Apple logo for an HTC one and moving the camera elements from the left side to the middle is all that is needed to turn an iPhone 6 into a One A9. When the difference between two competing smartphones is the logo and position of a camera lens, then there’s more going on than the borrowing of an antenna line.

What I think of the HTC One A9? pic.twitter.com/1q2dHXsBvm

But really, who cares? We all wanted to see an iPhone running Android didn’t we? Well, now we’ve seen it.