Xbox SmartGlass was released by Microsoft as an extension of the company’s flagship Xbox 360 console, and so far, it has proved to be a hit with fans. Whether you want to check stats, find new content or connect with friends, SmartGlass is your one-stop Xbox companion, and today, the software maker has pushed an update for those on Apple’s iOS.

Aside from a deluge of bug fixes and general housekeeping, Xbox SmartGlass finally supports the four-inch Retina display of the iPhone 5, meaning no more of that unsightly letterboxing. Although the black bars at the top and bottom of the display are quite a bit more obvious on the White & Silver iPhone 5 variant, the whole idea of elongating the display was for apps vendors to take full advantage, and although we’re now into the third month of the iPhone 5’s tenure, it’s welcome support for the many Xbox-loving iPhone 5 users. 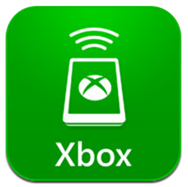 Although a large portion of app devs have brought their apps up to scratch for the sixth-gen Apple smartphone, it’s somewhat understandable Microsoft is lagging a little bit behind. Preoccupied with trying to get the Windows Phone Store looking plump for the festive push, the lack of apps for the generally exciting Windows Phone platform has been identified as the potential Achilles heel of the entire ecosystem, but with some of the most popular games and apps either already available or shortly entering the Store, things are looking up. 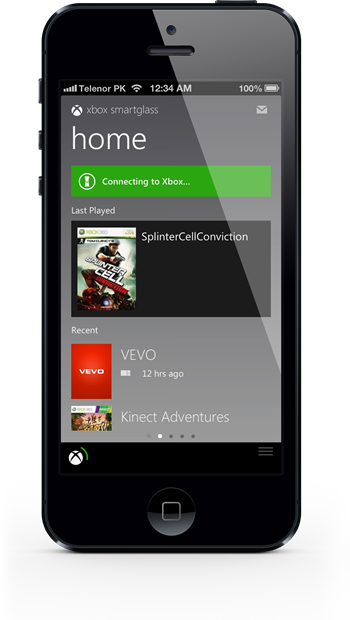 Aside from the iPhone 5 support, there’s not a lot else to report with regards to Xbox SmartGlass version 2.1, although I will say the app – along with its various functions – is a great way for iOS users to get a little taster of the tiled interface offered by the Windows 8 family. 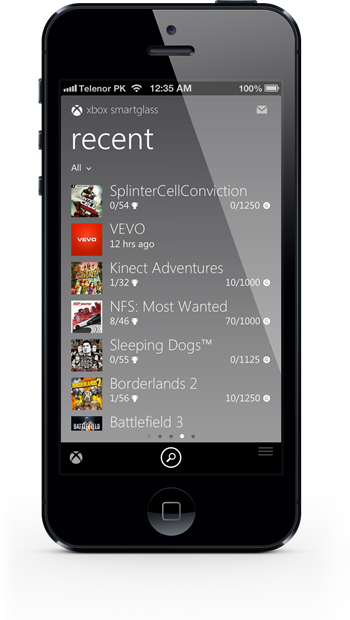 Of course, it’s absolutely free of charge, although a worthwhile Xbox LIVE membership will set you back a few dollars. But you knew that already. Download the update by clicking the link below – particularly if you’ve got an iPhone 5. 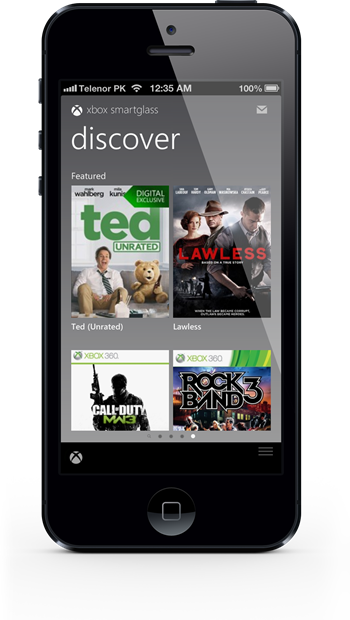