The Apple iPad is so popular right now, that the word "iPad" is often used synonymously with the word "tablet." Although tablets already existed in various forms prior to the 2010 release of the first-generation iPad, Apple really forged a competitive market, and nearly three years and four generations later, the iPad is still by far the most popular slate of them all.

Vendors running on Google’s Android have tried to compete, although most have failed quite spectacularly to halt the groove of the Cupertino-designed slab. With that said, the past twelve months have taught us that, when Android OEMs pull their socks up and stop trying to copy the iPad, consumers will consider alternatives. 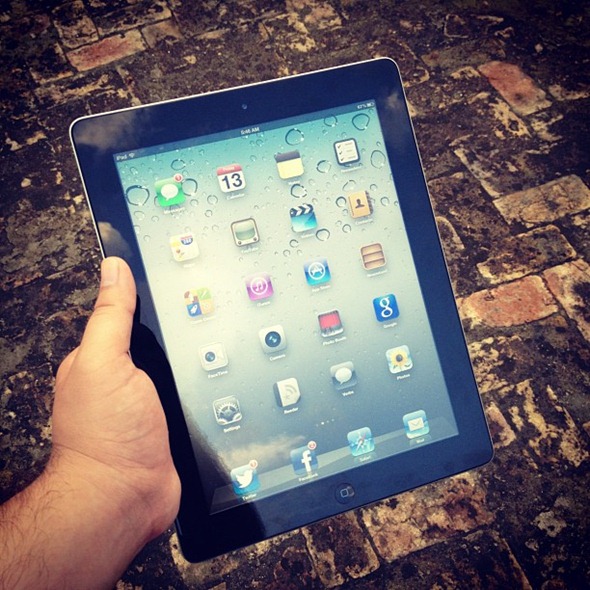 The surge in popularity may have as much to do with Tim Cook’s company pricing themselves out of contention as the alternatives themselves, but the Google / ASUS Nexus 7, Kindle Fire, and others are beginning to make up the ground. Add Microsoft to the equation, and you’ve got a real battle shaping up.

Rumor has it that Microsoft will deliver three new tablets next year as well as the Surface Pro, and with so many exciting purported releases through Android to boot, Apple should be scared. In fact, research firm International Data Corporation (IDC) has today suggested the fruit company will lose a big bite of the market over the next four years, but while Android has quite emphatically dominated the smartphone stratosphere over the last couple of years, it’s not the Google gravy train that Apple should be specifically worried about. 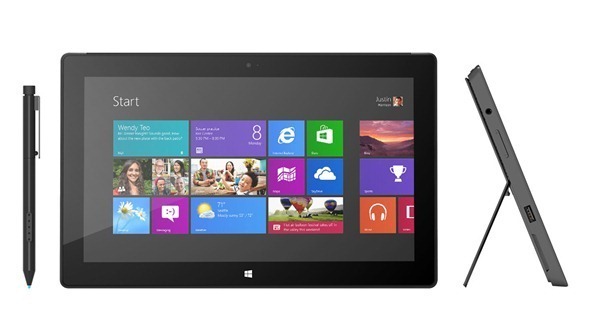 The iPad’s current market share is expected to clock in at 53.8% at the end of this year – a big hit on the 56.3% share it recorded at the conclusion of 2011. Android tablets are, meanwhile, forecast to rise from 39.8% to 42.7%, but while that might appear to be a microcosmic reflection of things to come, IDC thinks Android’s share will also take a hit over the next four years. 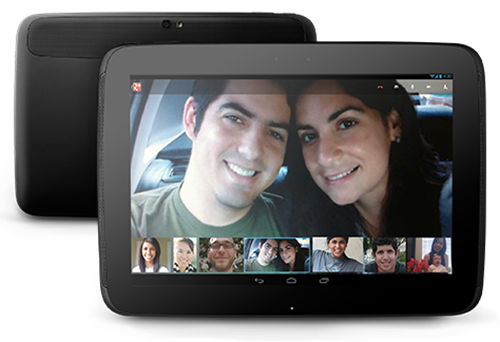 At present, Microsoft is seemingly struggling to push the Surface RT to consumers, that is despite some thinly-veiled advertising work from stars like Oprah, who famously talked about her love for the tablet by tweeting via her iPad. But in the future, we could see Microsoft evolve into a significant contributor to this fierce market, and although these figures are estimates and nothing else, ten percent is certainly a solid foundation from which Microsoft can build.