How To Improve Touchscreen Responsiveness On Nexus 4 [Tutorial]

There’s one very big difference between Apple’s iOS and Google’s Android: how the updates and fixes work. Of course, there are much more differences than merely that, but this one has its own significance. So, if Apple messes something up in one iOS update, users will have to wait for the company to release another before that issue can be fixed. Be it battery woes to some driver having one line of code messed up, you have to rely on, and wait for, Apple to fix it (unless you’re jailbroken, that is). With Android, however, that’s now how things work. If something’s wrong with even a newly released device, chances are high that someone from the massive developer community will come up with a generally-implementable fix.

We’ve seen that with many flagship devices in last couple of years; from faulty GPS radios to poor battery life to touchscreens, issues have received unofficial fixes that worked, and the platform continued to thrive. Now, such a solution has been released for the Nexus 4’s faulty touchscreen. 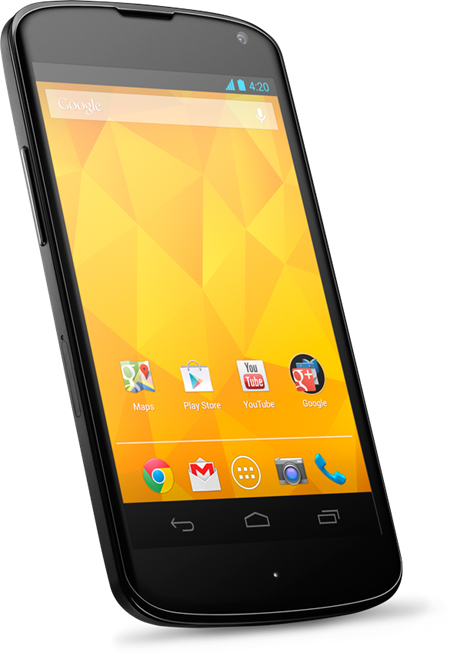 Since its release, the Nexus 4 has received one major complaint above all others – the not-so-responsive touchscreen. According to user feedback, it appears that the device will just lose heart in the middle of operation, and the screen would begin to lag in response times as compared to its peers and predecessors. One developer over at XDA took notice of this annoying issue, and has released a fixed driver for the Nexus 4 touchscreen which settles things for good.

In this article, we’ll guide you how to fix the problem and increase the touchscreen responsiveness on your Google Nexus 4.

Please note that you follow these instructions at your own peril. Playing with custom drivers can be dangerous, and although users report this to work, you choose to follow this method at your own discretion.

Step 1: Place the touchscreen driver ZIP at the root of your Nexus 4’s internal memory.

Step 2: Reboot into the custom recovery of your choice.

Step 4: Pick the touchscreen driver ZIP file that you used in Step 1, and let it flash to your Nexus 4.

Once the driver is installed, reboot your device, and you’ll notice a considerable improvement in the touchscreen’s performance and responsiveness. Enjoy!

Should you be interested in finding out what this method actually does, want to revert back to the old driver just in case, or want to leave your feedback for the developer, head on to the source link below.