Rockstar Games promised, and has finally delivered a mobile version of Grand Theft Auto: Vice City. To commemorate ten years of the legendary title, a touch-friendly version has been created, and for those running on iOS, it is now available at the App Store for download.

Costing $4.99, the game is essentially a straight port from the original and really does justice to the original title being released ten year back. While a few tweaks have been implemented to the benefit of the gamer (and for the adaptability of the mobile device), the story remains exactly the same, and of all the early Grand Theft Auto releases, this one stands out as one of my favorites. 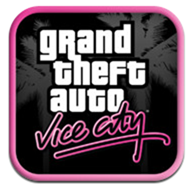 Many will argue the case that San Andreas has been the most exciting hitherto, but the assortment of arsenal on Vice City are so much fun. Anybody with an interest in the upcoming release of the aesthetically-sumptuous Grand Theft Auto V owes it to themselves, as a fan, to pick up a copy right now. 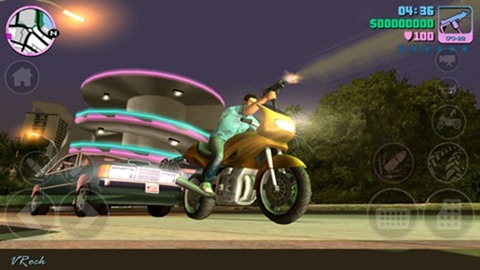 To our delight, Vice City is compatible with a bunch of devices, including the iPhone 5, 4S, 4 and 3GS, the iPod touch 4G and 5G and the iPad. But before you get downloading, it’s a good idea to make sure that your device is supported. Weighing in at a hefty 1021MB, it’s not a small download for those with a slower internet connection. 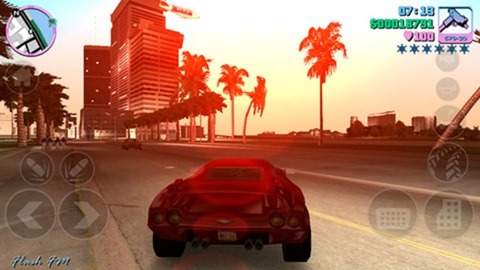 Although, considering the iconic nature of this title, I think the five bucks is more than justified, you may want to hold out for a couple of weeks. I picked up Grand Theft Auto III ($4.99) for $0.99 when it was on deal, and with the holiday season fast-approaching, you just never know. 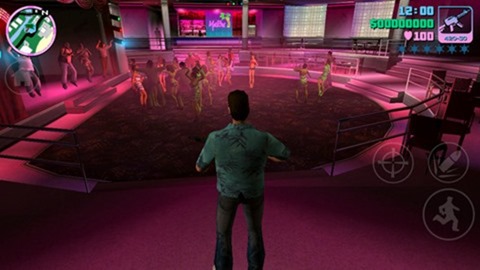 This title, handles much better on the larger display of the tablet, so if you’re on an iPad, I highly recommend you download it on that device as opposed to your smartphone.

It’s worth keeping in mind that the title is propagating throughout the world as we speak, as of now, it is available for download in the New Zealand, Japan and Russian App Store(s) and will slowly be available to everyone in the coming hours. It is also worth mentioning that the Android version of Vice City will also be available to download later today.

UPDATE x2: GTA: Vice City is now on sale for limited time, grab it now using the download links given below!)

Thanks, Tranc3Swift for the hat tip!