Now at version 2.0, the renamed Xbox SmartGlass app for iOS lets you watch or play the interactive content from Xbox 360 right on the iPhone or iPad. Besides this, it also lets you completely navigate your gaming console from your iOS device, lets you browse web on the TV with keyboard and zoom control from the device, searching Xbox Music and Video catalog, changing Xbox avatar, among other things. 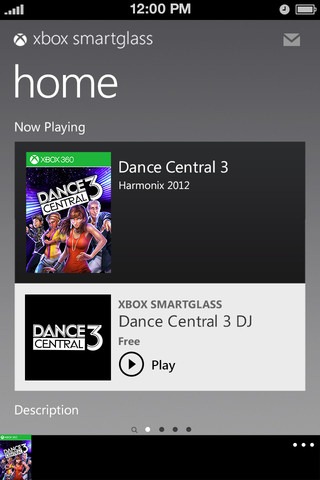 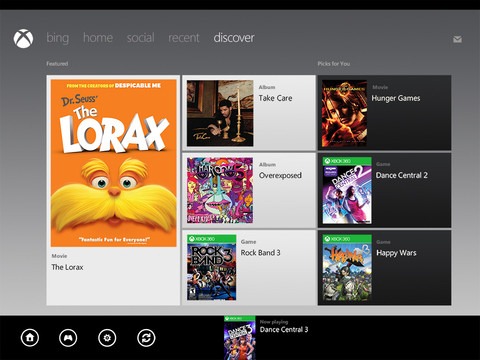 The Android version of the app was released last week and offered the same functionality. Android users can download the app from here.

To learn more about Xbox SmartGlass, and to see how it can enhance your living your experience, check out this official video demo (embedded below) from E3 2012: