Xbox SmartGlass has been in the offing for quite a while now, and with Windows 8 finally available to purchase online and at all good retailers, the remaining Redmond releases are also beginning to trickle out. SmartGlass for Android is now available to download for free at the Google Play Store, and if you’re an Xbox 360 and Android user, this is an app you will not want to miss.

The Redmond-based software maker has strived to morph its flagship games console into an all-round entertainment hub, and the Xbox SmartGlass is a key component in that eventual goal. Compatible with a sleuth of Android devices, SmartGlass is said to offer a "rich, interactive experience" in allowing you to connect with your Xbox content.

As well as being able to navigate your Xbox 360 by means of a simple swipe or tap, you’ll be able to utilize your device’s keyboard to type on your console, so send messages to a friend, for example, will be not only easier (providing you don’t have some other keyboard-y peripheral, of course), but more convenient to boot. 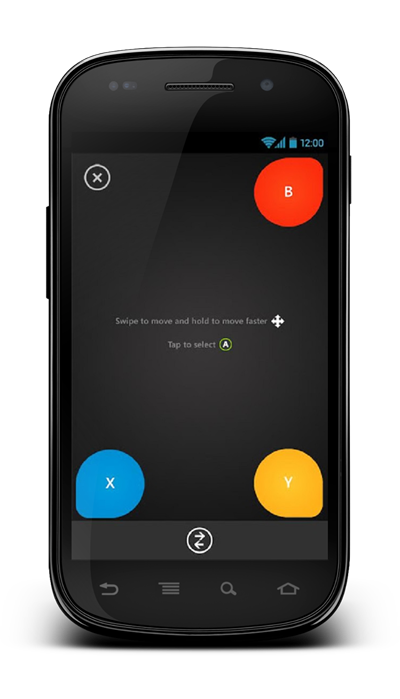 As well as aiding navigation, typing and browsing, your Android smartphone will also double up as a remote for your Xbox 360, allowing you to play, pause, fast forward, rewind, and stop videos and music with very little effort. If you’re bored of your current ensemble of content, you can search for new games, music and video, and having given it a little tester on a Samsung Galaxy S III, we’re pretty impressed by how smoothly it seems to operate. 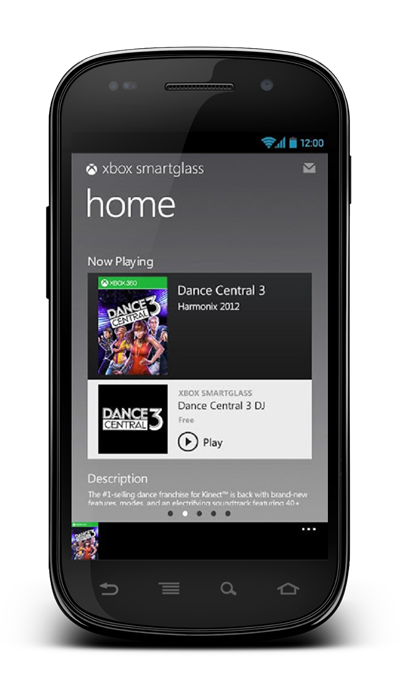 Along with the aforementioned, you can compare the achievements of yourself and your Xbox buddies, and if you’re the sort of person who hates being prized away from their Xbox, the SmartGlass app is a near-essential.

Of course, you’ll need to have an Xbox membership in order to use the app, but once you’ve signed up, you’ll be good to go. It works with all Android 4.0+ smartphones, provided they have a WVGA or higher screen resolution. 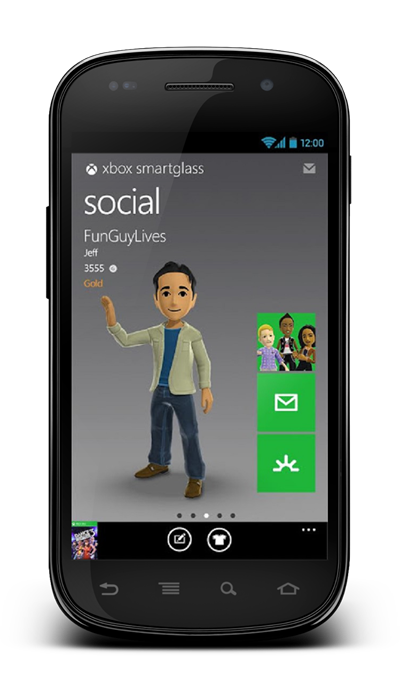 When Windows Phone 8 arrives next week, SmartGlass will be available from the get-go, and although the Xbox 360 doesn’t run Windows, it still remains an essential element of Microsoft’s business moving forward.