Wow! this is big! We all knew this was going to happen at some point, but not as soon as this. Apparently, some Russian folks have managed to port a “real” working ROM of Windows Phone 7 on the most popular Windows Mobile device – the HTC HD2. Tom Codon of HTCPedia has posted screenshots which shows off the device running an early build of Windows Phone OS 7.0. 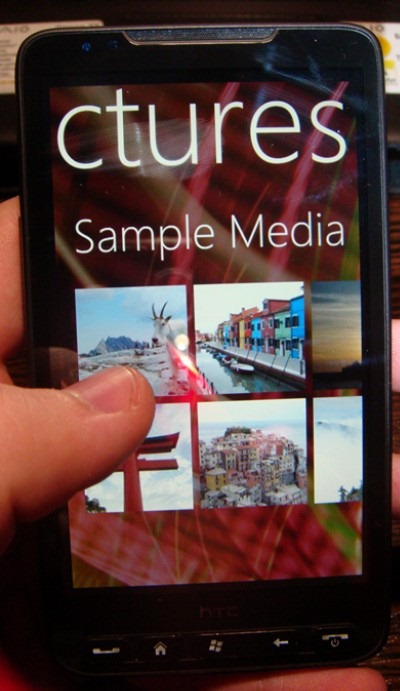 Almost everything is said to be working, including Wi-Fi, GPS, Bluetooth and so on. The only downside is the graphics driver, which is said to be choppy/laggy at this point in time. A Beta release of this ROM is expected soon. 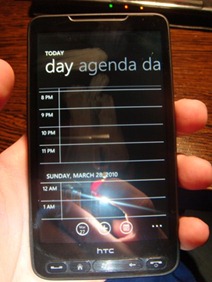 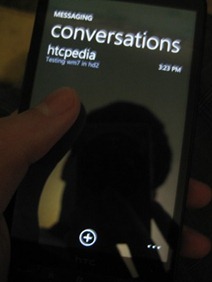 Earlier this month, Microsoft confirmed it time and again that HTC HD2 is not going to get the Windows Phone 7 Series upgrade despite of all the rumors which hinted towards a possible upgrade path for HD2. This was probably due to strict hardware chassis requirements which required Back, Start and Search button on all Windows Phone 7 Series devices. HTC HD2 was missing the dedicated hardware button for Bing, and system-wide search.

HTC HD2 was released in European and Asian markets with Windows Mobile 6.5 (with HTC Sense) in October last year. American version of the handset though, was only released earlier this week on T-Mobile US network. If anything, a working WP7 ROM for HD2 is going to only spur the sales of T-Mobile HD2 which is already said to be selling well nationwide.

UPDATE 1: Here we go! Video evidence of Windows Phone 7 Series running on HTC HD2 has just surfaced! [Thanks to @uzairghani for the hat tip on video!]

UPDATE 2: Another video of HD2 pops-up running Windows Phone OS 7.0. Tom Codon has confirmed that 2 of the 5 buttons on HD2 are currently working for Start and Back functions. Search button might be later remapped to Home button.