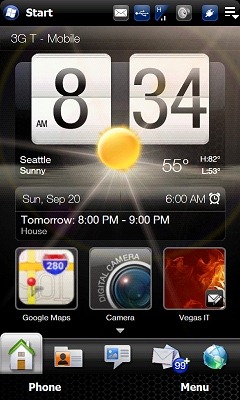 HTC Home gets Sense UI –like clock from HTC Hero. 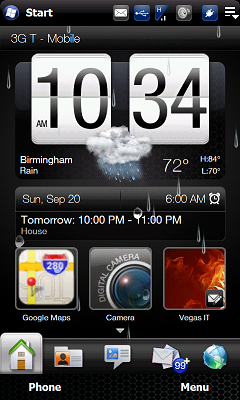 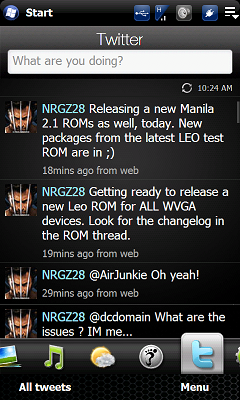 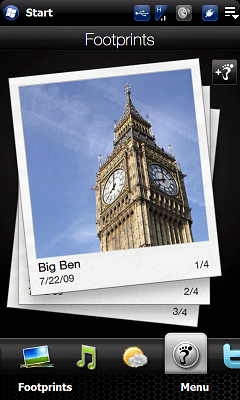 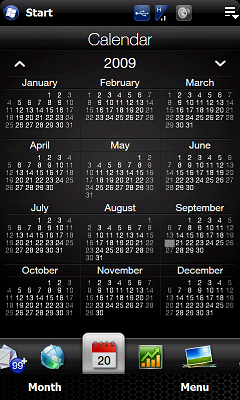 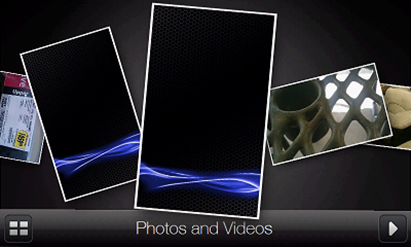 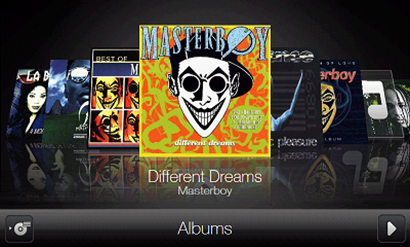 Apart from this, new visual look has been added to Email, Calendar & Album tabs along with higher resolution graphical icons for swipe action. Pocketnow has got a video demo, showing all the new features of TouchFLO 3D 2.5 Build 1919:

Currently, the only way to get this version of HTC TouchFLO 3D 2.5 is to install one of the custom cooked ROMs for HTC Touch HD or HTC Touch Pro2 from XDA. A simple Google search for “EnergyROM Leo” should get you to the download.