It looks like HTC HD2 will be arriving much sooner than we first thought it would. Engadget has been informed by a reliable source that UK carrier O2 will be launching HTC Leo on October 12 as HD2. O2 has it listed already on its intranet site with an October 12 launch date. 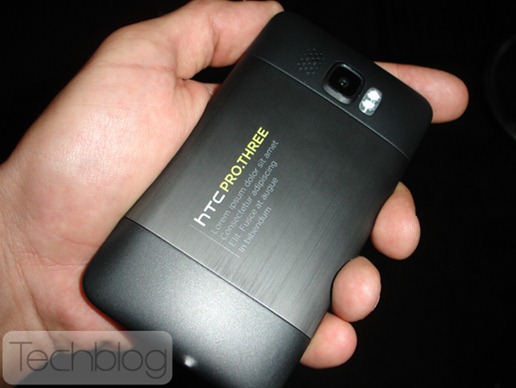 HTC HD2, which is also known as Leo or PRO.Three will be powered by Windows Mobile 6.5 and will carry a 4.3-inch capacitive multi-touch screen. It will also feature a 5-megapixel auto-focus camera that has multi-sensors for speeds, light and distance. Apart from Digital Compass, GPS and 1GHZ powerful processor, its 4.3-inch capacitive display with high resolution of 800×480 pixels should conveniently cater for finger-friendly TouchFLO 3D navigation. Specifications and a comprehensive comparison of HTC HD2 (Leo) with iPhone 3GS can be found here. Let’s cross our fingers and hope that the rumor is true.