HTC TouchFLO 3D 2.6 which is also known as Manila 2.6 from the upcoming HTC Leo (with capacitive display) has been leaked and is now available for download for Windows Mobile 6.5 powered HTC Touch Diamond2 ! Kudos to udK, a member of XDA-Developers Forum who has made this possible by releasing a new Rom for Diamond2 which has TouchFLO 3D 2.6 already installed. 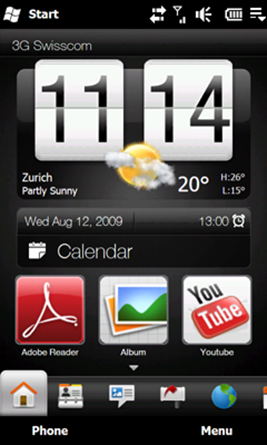 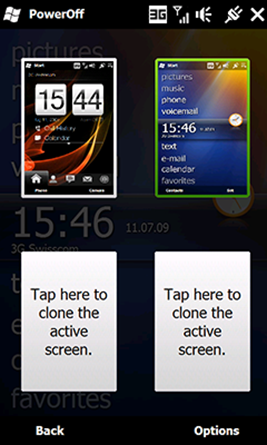 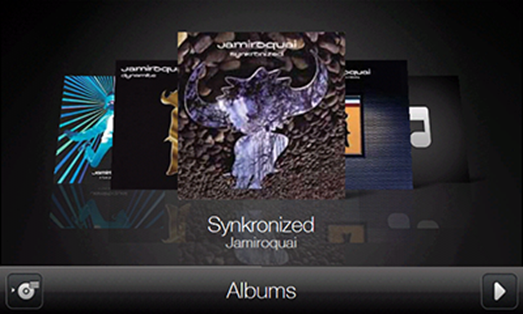 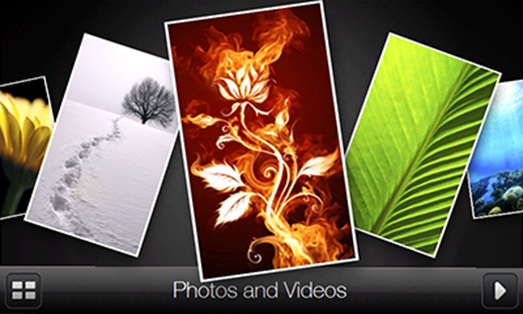 Here is short video of TouchFLO 3D 2.6 Multimedia Features in action on Diamond2:

Cover Flow looks a bit sluggish at the moment but it should be super fast in the final version running on the Snapdragon or Tegra chip powered HTC Leo.