In the wake of the launch of Windows Mobile 6.5 based handsets on October 6, there are strong rumors that HTC is expected to launch its Qualcomm Snapdragon-based 1 GHZ CPU smartphone in the last quarter of 2009 for a very competitive price of US $800. Taiwanese handset makers seem to be very eager to launch this monstrous handset which is codenamed Leo to prove a counter balance to presently dominant Apple’s iPhone in the market. 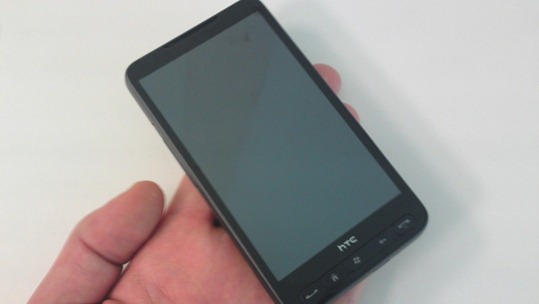 HTC Leo will run on Windows Mobile 6.5 and will carry a 4.3-inch capacitive multi-touch screen. It will also have a 5-megapixel auto-focus camera that has multi-sensors for speeds, light and distance. Complete specs, video and comparison of HTC Leo with iPhone can be found here. Keep your fingers crossed and listen to the sound of Dragon, its coming… !