Now that Apple’s iPad Pro refresh for 2018 is here and we’re all (im)patiently waiting for November 7th to roll around, we’re left with something of a lull.

What do we talk about while waiting for Apple to release its new iPads? Well, we talk about how cool it would be if Apple made its 2019 iPhone look like its 2018 iPads of course. Leading the way is Halide co-founder, Sebastien de With who serves up a great little render of what we might be able to expect if Apple pulls the trigger. 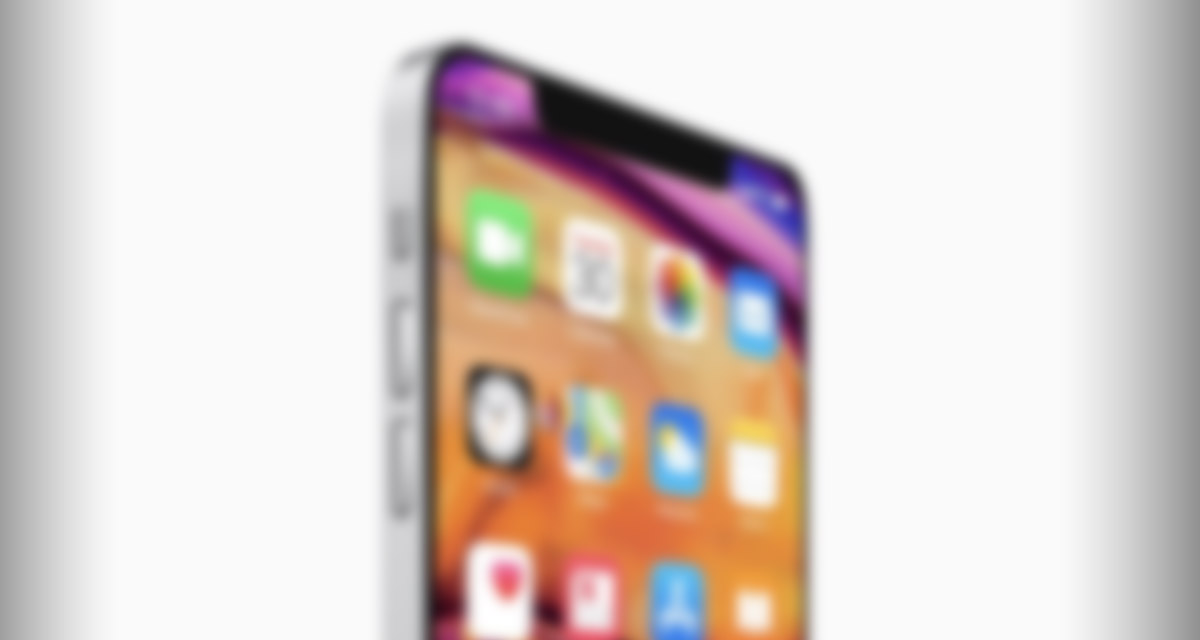 What de With calls an “extremely crummy quick photoshop” looks absolutely stunning to us, with the thought of an iPhone XS-style device with iPhone 4-style squared-off edges able to tickle our nostalgia bone just so.

There’s something that just looks great when you have an edge-to-edge display that folds over onto a flat edge and it’s something that, to us at least, just looks cleaner and sharper than the more rounded approach Apple has been taking of late. In fact, we think that’s what makes the new iPad Pro look so striking, and we really do hope that Apple brings this design down to the iPhone, too.

Something else that we would hope will make its way to the iPhone is the USB-C port. Apple has ditched Lightning on the new tablets, something that we wouldn’t have expected if it wasn’t for the recent leaks.

The thought of Apple doing the same with the iPhone isn’t one that strikes us as hugely likely just yet, but the fact it is apparently happy to do it with the iPad Pro does suggest Lightning is not long for this world.

Next year’s iPhones are going to be super interesting. Bring on the leaks!