Apple is the gift that just needs to keep on giving. After all, the company does have a growing array of internal engineers to keep busy! Available with immediate effect, the Cupertino-based company has released iOS 12.1.1 beta 1 to registered developers with compatible iPhone and iPad hardware. 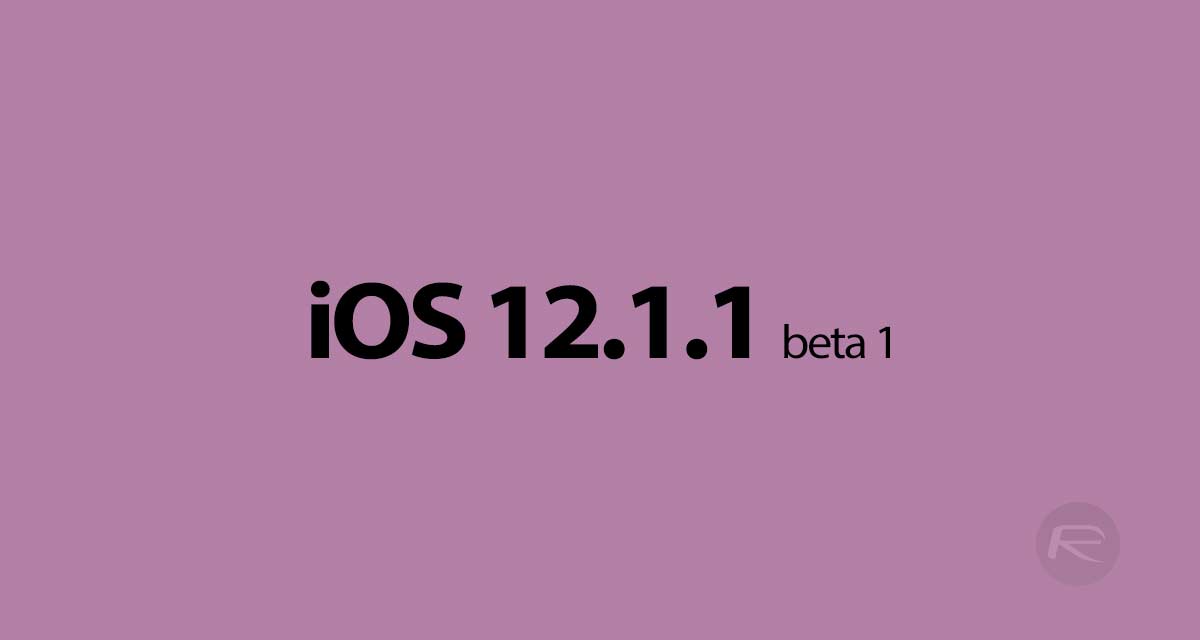 If you’re thinking that it hasn’t been long since iOS 12.1 was released into the public domain, then you would be exactly right. With that said, we should all know by now that Apple isn’t a company that will rest on its laurels in terms of releasing a new firmware version and then procrastinating on that release.

So, to keep things interesting, and to keep developers in the spirit of testing, the company has pushed out the very first pre-release seed of iOS 12.1.1 to be put through its paces. There’s not much known about this update yet except that it as usually “contains bug fixes and improvements.”

If you are a registered member of Apple Developer Program, you can grab the update as an IPSW download file from developer.apple.com. Alternatively, if you have configuration profile for iOS betas installed, you can grab it as an OTA update from Settings > General > Software Update section of your device.