iOS 12.1 Jailbreak, Should You Upgrade?

Will you be able to jailbreak iOS 12.1 now that it’s available to download? Here we take a look at the current iOS 12.1 jailbreak situation.

After a prolonged period of testing – both internally and externally – Cupertino-based Apple Inc. has finally pushed out iOS 12.1 into the public domain. The firmware comes with a slew of important improvements and welcome feature updates but the question on a lot of minds is simply “if I want to jailbreak, should I upgrade?” and answer that for you. 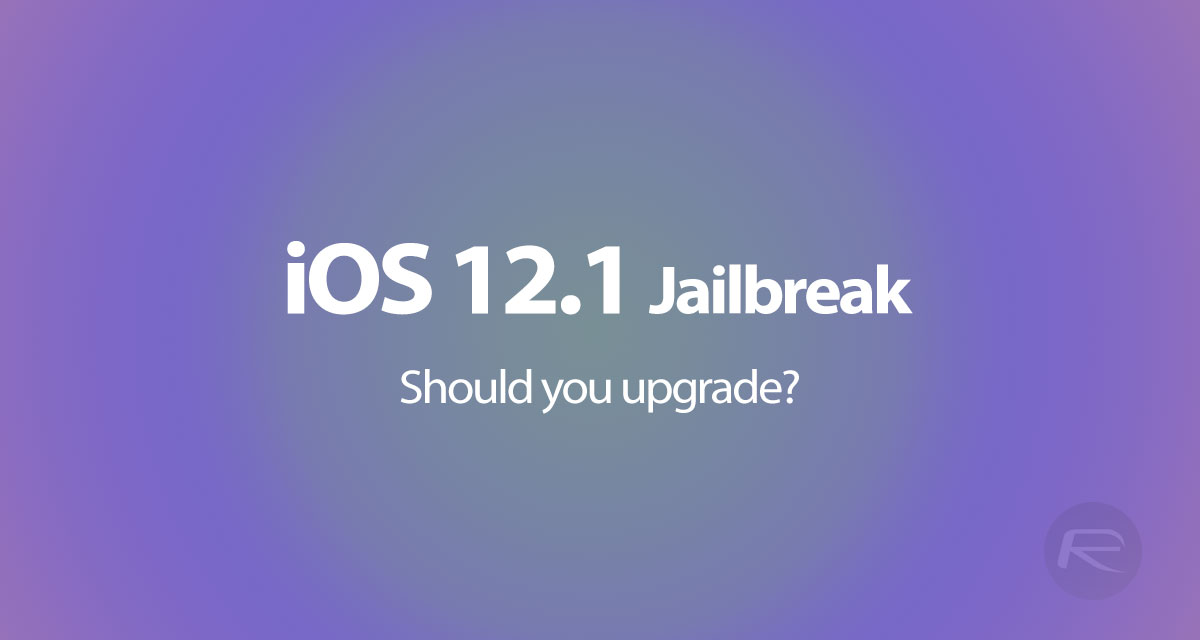 A lot of iPhone and iPad owners will simply see a new version of iOS and get excited by the features and improvements that Apple has brought to the table. For those device owners, the idea of getting new firmware is more often than not extremely welcome and shows that Apple takes pride in keeping users regularly updated with the latest features and up-to-date security enhancements.

However, for others, which mainly involves those who like to liberate and tinker with their devices, they care passionately about whether or not updating will put them in a worse position in respect to jailbreaking and often take a more patience stance when new firmware is released.

As it currently stands based on the best-known information to come out of the community, there is no iOS 12.1 jailbreak on the agenda. Apple may have only released iOS 12.1 to the public today but the pre-release versions have been out in the community for a number of weeks, which means that developers and researchers have been able to get their hands on the software to try and crack it. 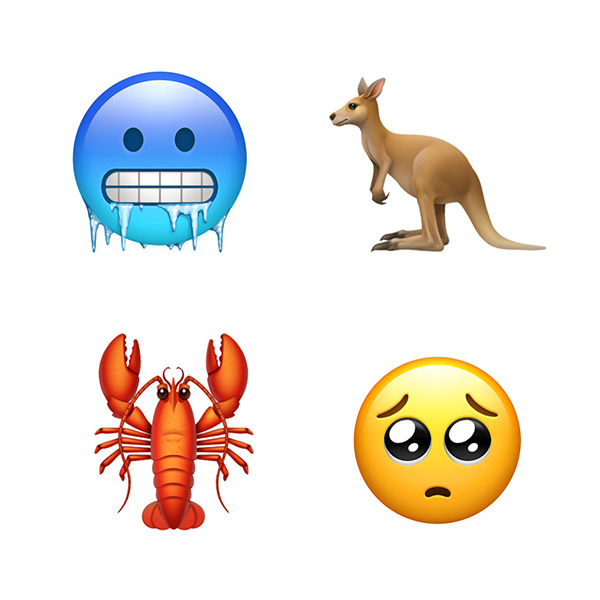 To date, it doesn’t appear that anything along those lines has happened and we have certainly not had any visibility on anyone sharing information about a jailbreak in the public domain. So, with that information in mind, and if you are passionate about jailbreaking, it would probably make sense to stay on iOS 12.0.x (or earlier) as we have at least seen some progress on that firmware.

Granted, we aren’t any closer to a release of a jailbreak for iOS 12.0 but there has at least been some indication that researchers have found vulnerabilities and can see a road forward to exploiting those. We’re hoping that things pick up in the very near future as far as jailbreaking and iOS 12.x.x goes but we will have to see how things progress and keep you posted.