Valve Explains Why Half-Life: Alyx Is VR-Only, Why It Isn’t Half-Life 3

It took Valve 12 years, but the developer has finally announced a new Half-Life game. To the chagrin of many an expectant fan, however, it isn’t the long-awaited Half-Life 3, but a VR-only title called Half-Life: Alyx.

This, of course, has fans of the franchise questioning Valve’s investments, with many asking why the studio made the upcoming title a VR-only affair and why it didn’t instead pool its time and resources into getting a true sequel past the finish line. In a bid to get ahead of these concerns, Valve developers David Speyrer, Robin Walker, and Dario Casali sat with The Game Awards creator Geoff Keighley to answer these very questions in 22-minute video that sparks the reincarnation of his classic Final Hours series. 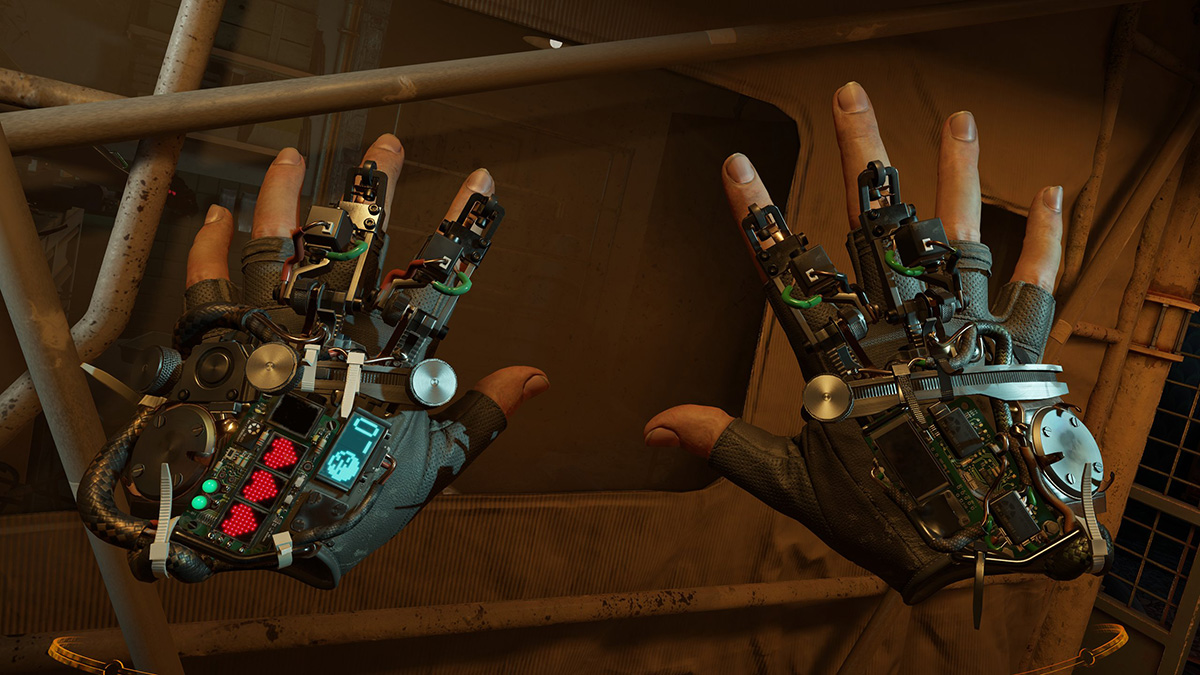 When asked why Valve decided to keep the game a VR-only experience, Casali said that the studio would love to deliver a variant of the game that can be played with a mouse and keyboard, but it simply wouldn’t work as well given that the game “began as an exploration of VR.” The complex interactions afforded by VR hardware, he explained, “can’t really translate back to the keyboard.” Speyrer added that by trying to do both kinds of games, they may have have ended up “watering down the VR experience.”

Keighley was quick to jump to the all-important question: why not Half-Life 3? Understandably, the team’s answer wasn’t as direct as fans might have hoped, though the gist was fairly clear – working on a true third installment in a franchise as revered as Half Life is a daunting task and the studio felt the terrifying weight of fan expectations. Half-Life: Alyx’s VR component acted as a fresh guide for their thought process or as “a rail to slide along for design,” as Speyrer put it.

“VR was a way we could fool ourselves into believing we had a way to do this,” said Robin Walker, going on to compare the impact of VR on the game’s design to the how the Gravity Gun became “the tent pole” for Half-Life 2.

You can watch the full view below.

Half-Life: Alyx is a prequel to Half-Life 2 that follows the adventures of former NPC Alyx Vance instead of series protagonist Gordon Freeman. The game is slated for a March 2020 release and is available to pre-order via Steam today.