Pre-Black Friday Deal: Get 45% Off On SanDisk Extreme 512GB SD Card For Your Phone, Camera Or Nintendo Switch

Amazon is currently offering the 512GB SanDisk Extreme microSD card for just $109.99. That’s a reduction of around 45% on the usual asking price of $200.

This is the lowest price we’ve seen this particular microSD card sell for, making this one of the best deals of this week’s Black Friday festivities. 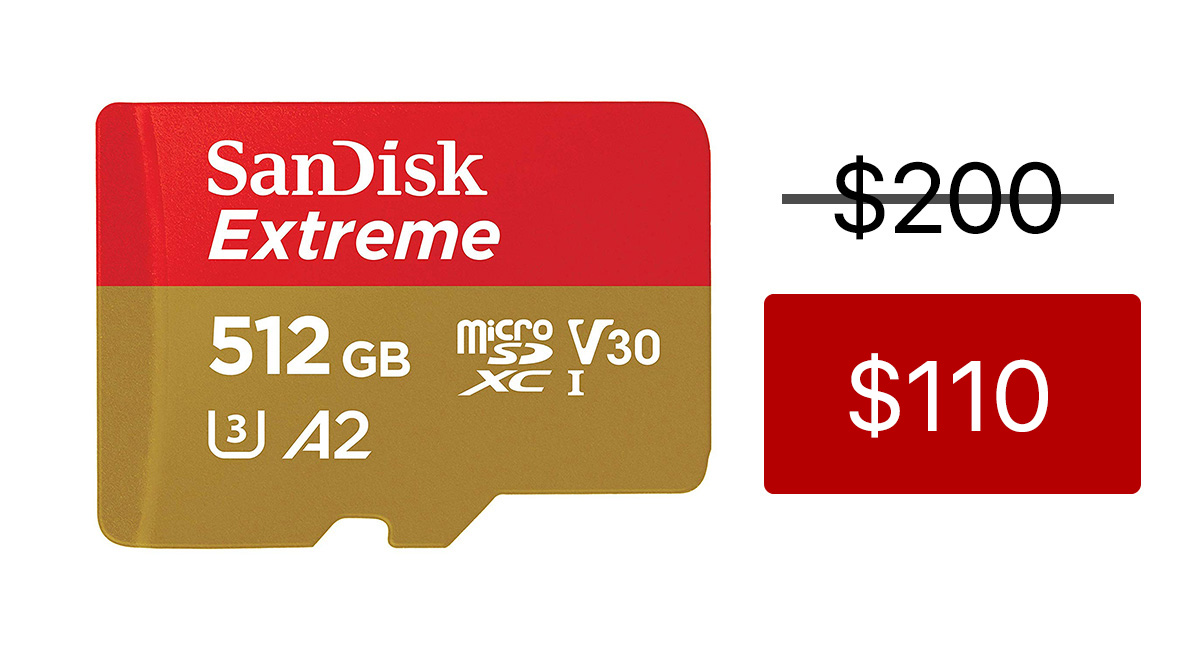 While not everyone will need a microSD card with such a huge capacity, you’d be amazed how quickly that will seem small in the years to come. If you’re planning on making a purchase of a microSD card anyway, we’d strongly suggest getting one that’s larger than you think you need. And that could well bring this 512GB monster into the mix.

Not only is this card huge in terms of capacity, but it’s super quick, too. It’s rated U3 and A2, which means it’s going to be perfect for recording and watching 4K content. It’s also perfectly suited to being used in places where quick load times are important, such as in a high-end Android phone or a Nintendo Switch. In fact, we wonder how many games you could install on this thing before you need to start worrying about running out of space. A lot, probably.

We’re already huge fans of the SanDisk Extreme microSD cards and if you get the chance to pick one up at a discounted price it’s usually a pretty good idea to do exactly that, ike right now. 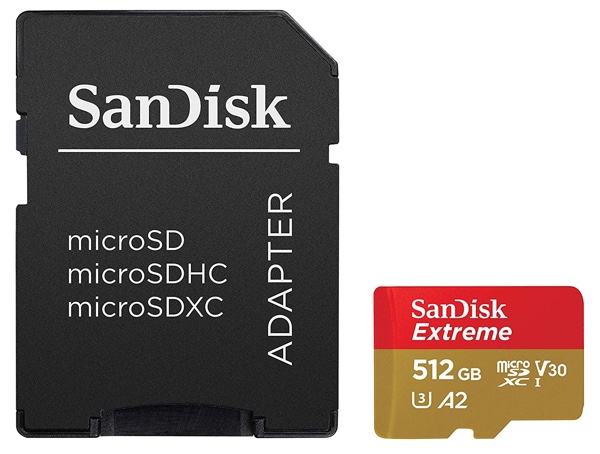