Tesla has unveiled an updated version of its popular Model S with new headlights, taillights, and charge ports all included. This comes after Tesla already refreshed the same car a matter of months ago. 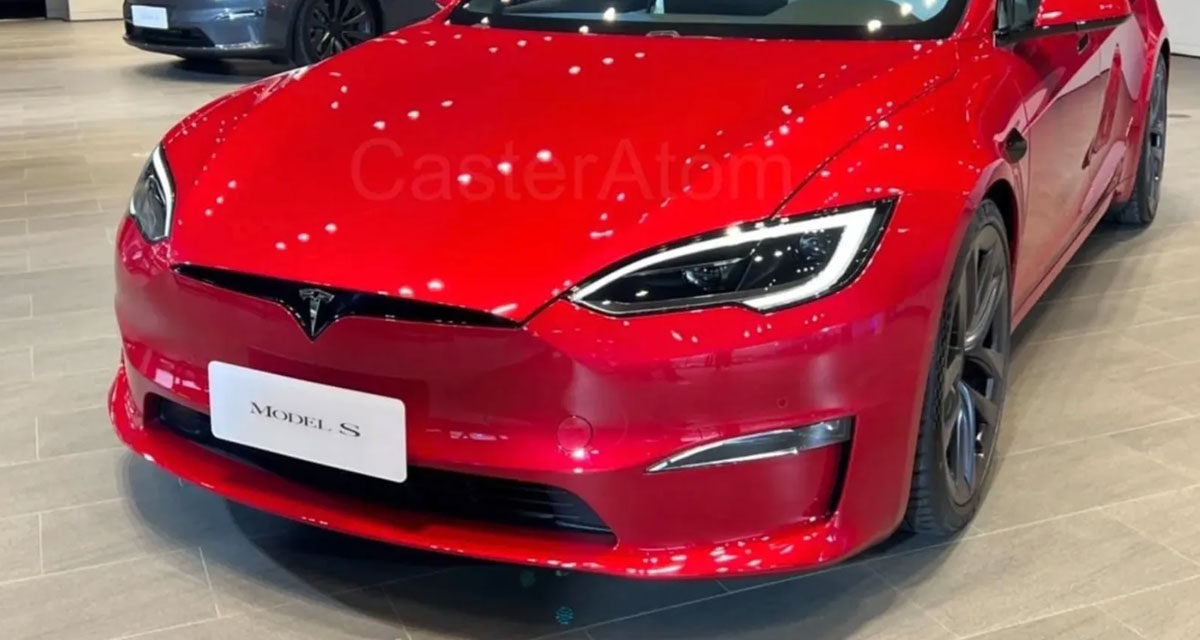 As images show, both the headlights and taillights have changed, with the former gaining matrix projector headlights like the ones that are already available on the Model 3 and Model Y. Around the back the trim over the license plate seems to have changed with an overall cleaner look.

Most important is the new CCS charging port that will be used in international markets similar to the one that was first unveiled on the new Model X. It isn’t clear whether that port will be used on the North American car, however.

It’s important to remember that the only version of the Model S that’s currently being delivered is the North American one. And while these changes do look destined to find a home on international vehicles, Electrek does expect the majority of the changes to make the switch to the North American Model S as well. 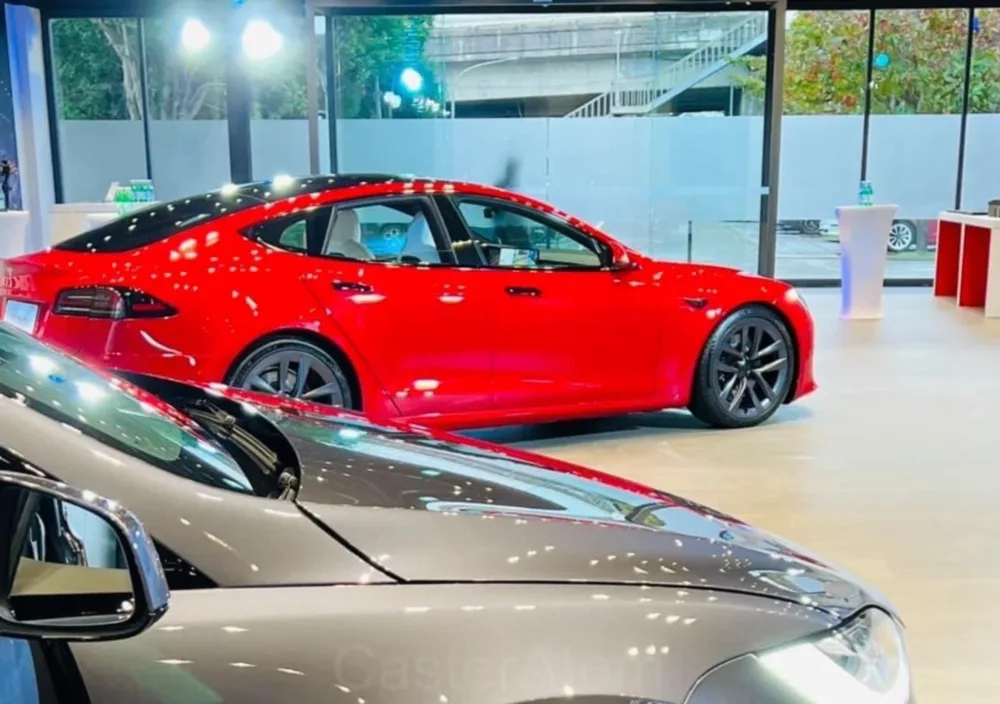 These new vehicles are expected to be the new Model S and Model X that Tesla will deliver to international markets with the CCS standard.

The design changes are expected to also make it to the version of the Model S made for the North American market since Tesla produces all Model S vehicles in the Fremont factory. 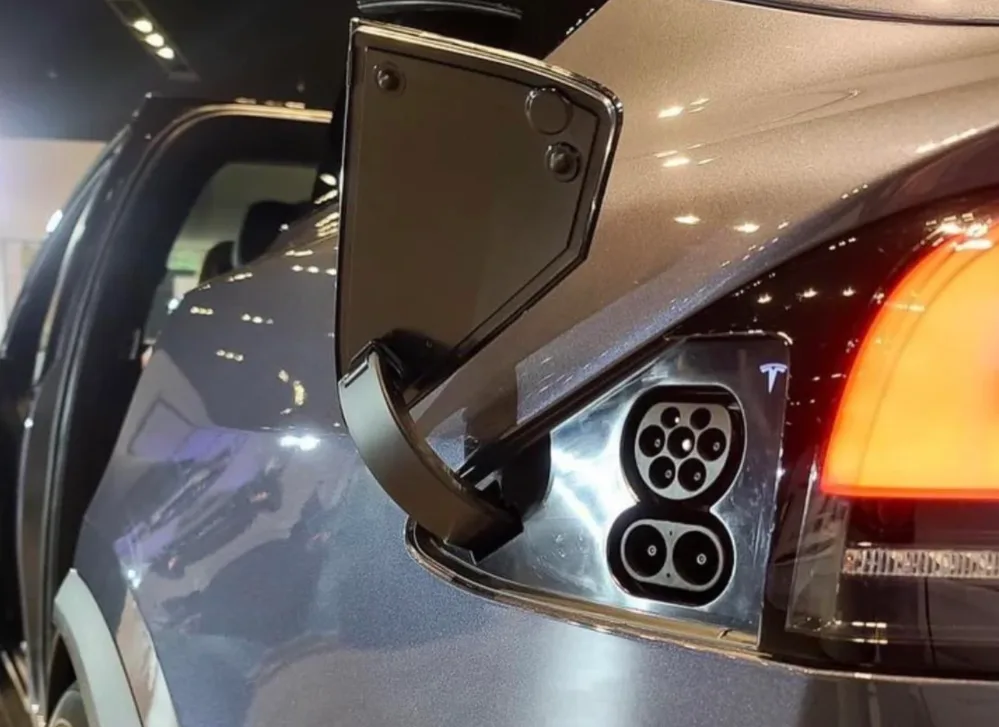 With Tesla deliveries currently hit and miss at best, there is still no telling when any of this will actually be available for people to drive around.