A new prototype version of the Tesla Model S has been spotted near the company’s Fremont factory with a new charge port and taillight configuration.

It isn’t clear exactly what the new car is or where it will be sold, however, given the fact that Tesla only refreshed the car a matter of months ago.

While that refresh brought a new interior, these changes are all on the outside, as noted by Electrek.

The vehicle features update taillights and doesn’t have the same trim over the license plate – though it looks like it might just be off. Another obvious change is the charge port next to the taillight on the driver’s side. It is normally very small on the Model S, but this one looks larger and just like the one you will find on a Model 3 or Model Y.

One possibility is that this is a refreshed European vehicle, with the charge port larger due to local regulations. 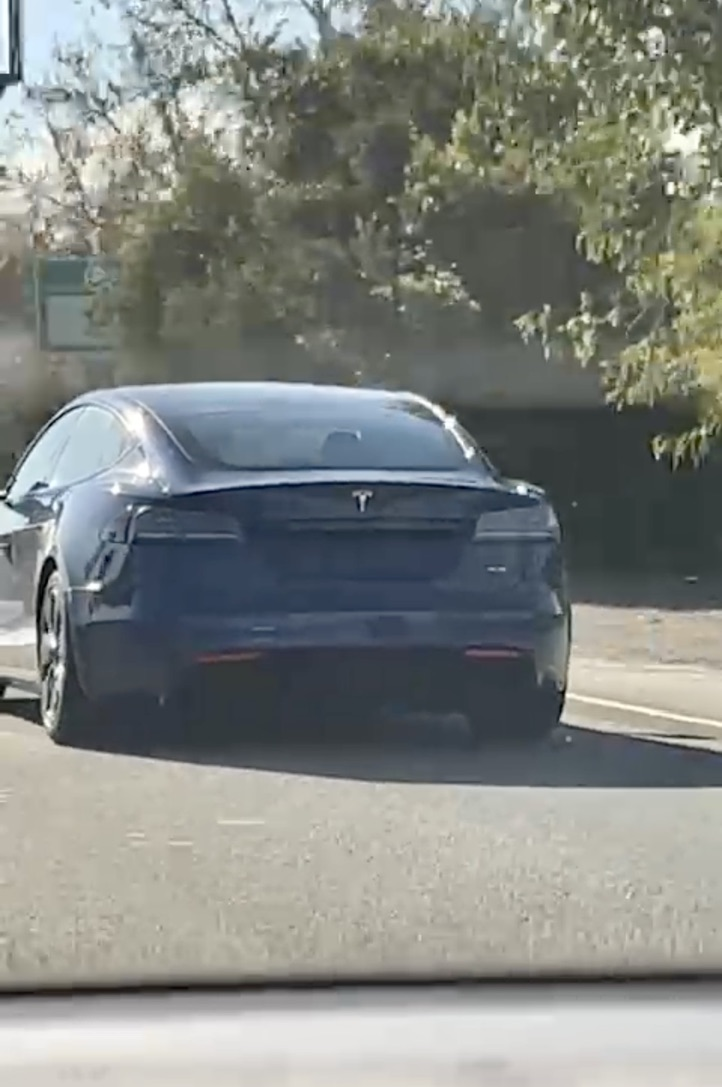 Right now it’s all guesswork however, and with European buyers now set to be waiting until the second half of 2022 to take delivery of new Model S orders, we might have to wait a while to be sure. 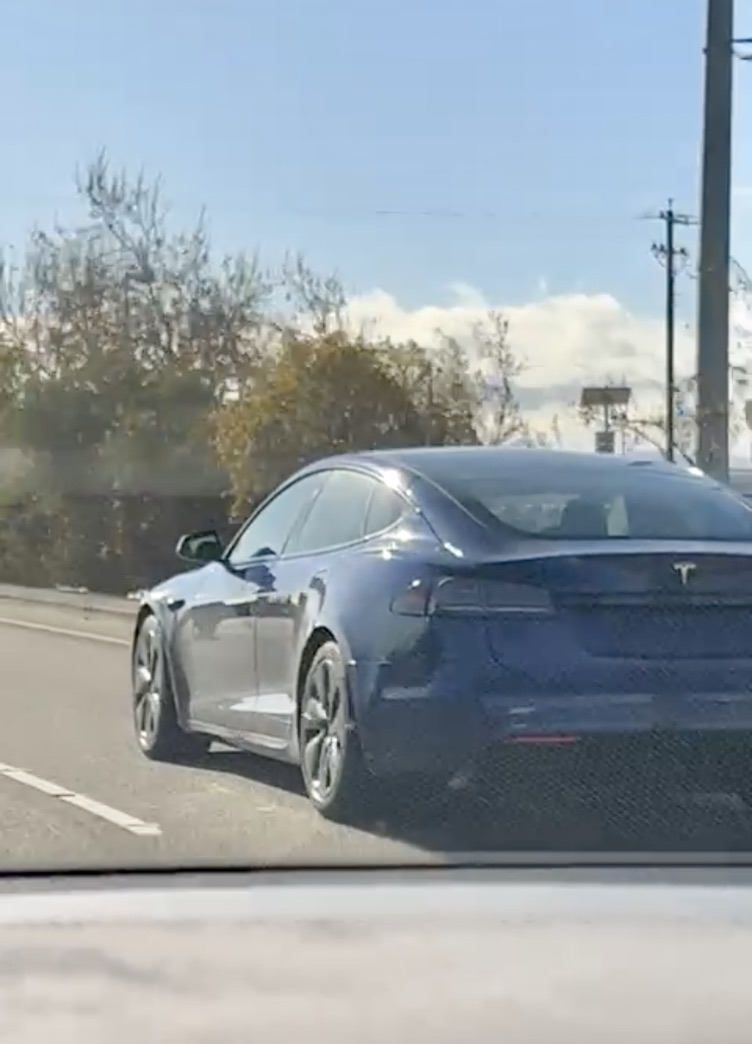 Another possibility is that Tesla is simply making more changes, despite the recent internal alterations. We’ll wait to see if more of these altered Model S cars are spotted in the wild.