There’s some great news for those smartphone-loving folks who love to communicate with expressive characters.

The Unicode Consortium has today officially announced the existence of Unicode 10, which is not only the next step in the progression of Unicode but also a version which introduces a whopping 56 new emoji characters. 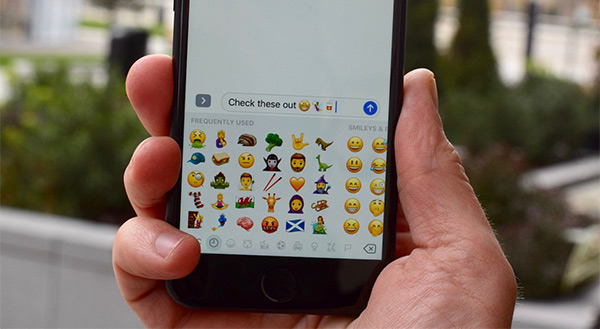 This is the first time in the history of the Unicode standard being updated that the core specification and the data files have been made available at the same time. For those that really care about the nitty gritty of these updates, Unicode 10 adds 8,518 characters to the standard, which means that Unicode now sits at a total of 136,690 characters. In addition to the 56 new emoji characters, there are also four new scripts baked in:

The introduction of those 56 new emoji characters means that the new images will likely be embedded into a future version of iOS for Apple devices. Given that iOS 11 is currently in test, and will ultimately be released to the public later in the year alongside Apple’s new iPhone 8, it stands to reason that we will see the new characters either appear with the global release or potentially in one of the pre-release seeds leading up to that release. 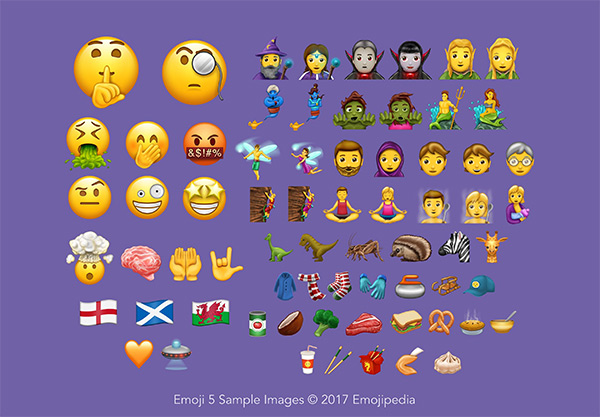 As for what excited emoji fans can expect, there will be a new Exploding Head emoji, a gorgeous little Hedgehog, a lovely set of Gloves, and even a Person in a Steamy Room for those times when you need to express relaxation and a desire to chill out. There’s also the inclusion of a Bitcoin symbol which just goes to show how that particular cryptocurrency has managed to worm its way into our modern way of thinking.

All 56 new emoji characters introduced in Unicode 10 are as follows:

Face With Symbols Over Mouth

Face With Hand Over Mouth

Apple didn’t take very long at all to integrate Unicode 9.0 into iOS 10.2, complete with 72 new icons, so we would expect similar haste with the release of Unicode 10. Apple may have done a wonderful job of making iOS 11 extremely desirable, but could it be the inclusion of these new emoji characters which actually tips people over the edge?