You may well remember the leaked iPhone 8 screen protector that we told you about recently, with case maker Olixar responsible for its production. Now, the same company has taken things a step farther by deciding to announce its entire iPhone 8 case lineup for 2017, giving us what could be a very comprehensive look at what the new iPhone will look like.

Olixar claims that its cases accurately depict the iPhone 8’s physical appearance from both the front and back, so we could be looking at an iPhone 8 here. 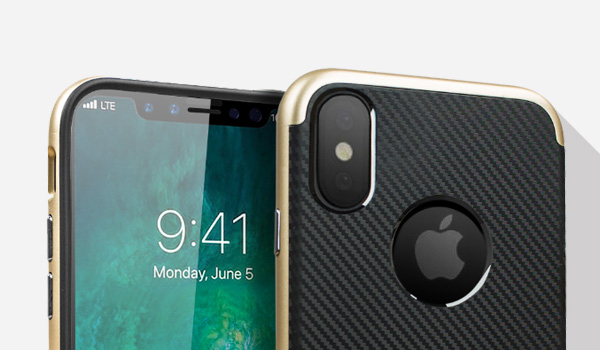 Already available for pre-order via seller MobileFun, the cases were apparently designed based on “information and schematics [Olixar] acquired through their factories and contacts in the far east.” With the company’s entire case lineup now revealed, Olixar does seem very confident that it has the correct information at hand, otherwise it has just made available for pre-order a number of accessories that will simply never be used.

If these cases are, in fact, based on legitimate schematics, then they may also give us our best look yet at an iPhone 8. The smaller bezels, as have long been rumored, are in attendance and the altered camera configuration on the rear of the device is also clear for all to see.

There does appear to be no Touch ID sensor anywhere to be seen though, which is a curious omission. Some rumors had it moving to the rear of the device, although more recent ones suggested that it may reside beneath the iPhone’s display. 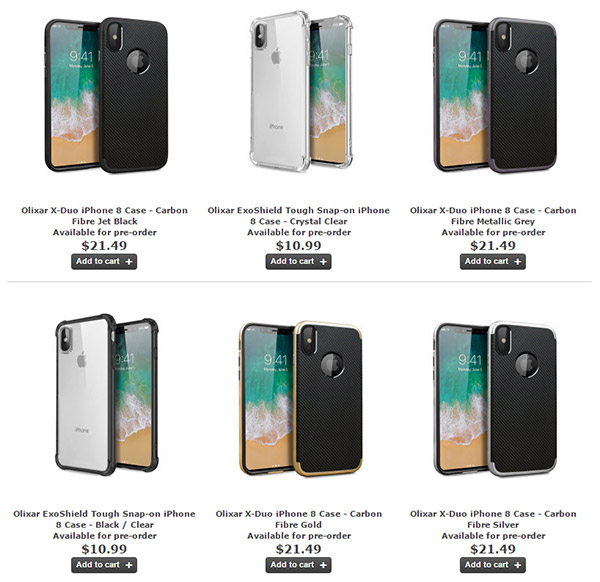 With Olixar apparently guaranteeing that these cases will indeed fit the iPhone 8, someone somewhere seems very confident indeed. Time will tell whether that confidence was misplaced, but given previous rumors, we think that is unlikely to be the case, pardon the pun!